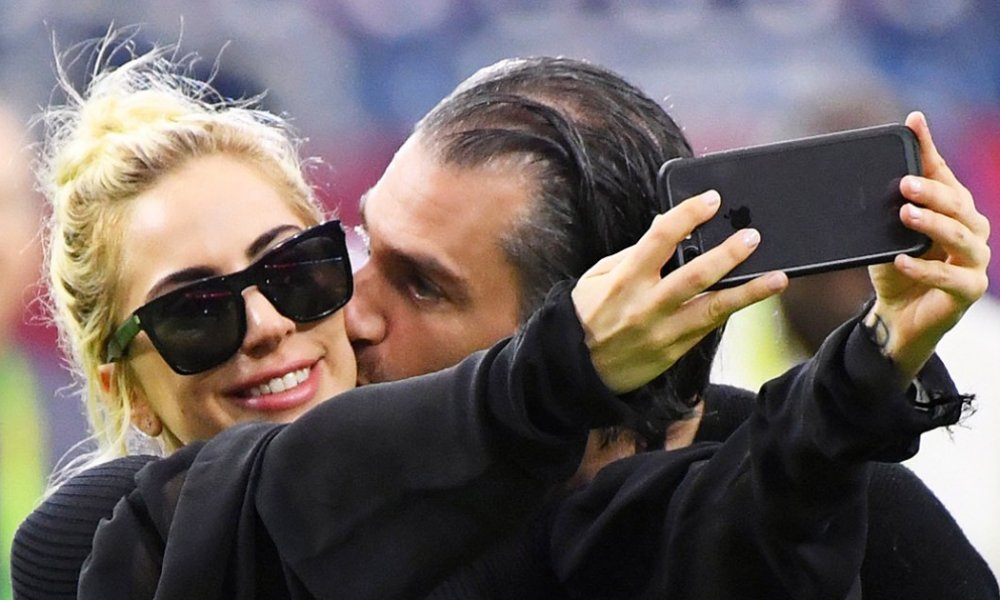 Lady Gaga is reportedly engaged to Christian Carino. A source says that the two got engaged over the summer after Christian asked her father for permission.

Gaga and the agent were first spotted together right before she performed at the Super Bowl LI halftime show in Houston, Texas. The couple does not have any immediate plans, since Gaga is at a point where focusing on her health is a main consideration. Gaga suffers from fibromyalgia, which recently led to her postponing the second leg of her Joanne tour.

She had to cancel a Rio Rock performance due to extreme pain and took to social media at the time to explain why to her fans.

“I was taken to the hospital, it is not simply hip pain or wear and tear from the road, I am in severe pain. But am in good hands w/ the best doctors.”

Gaga was previously engaged to Taylor Kinney. They broke off their relationship in 2016 after five years together.