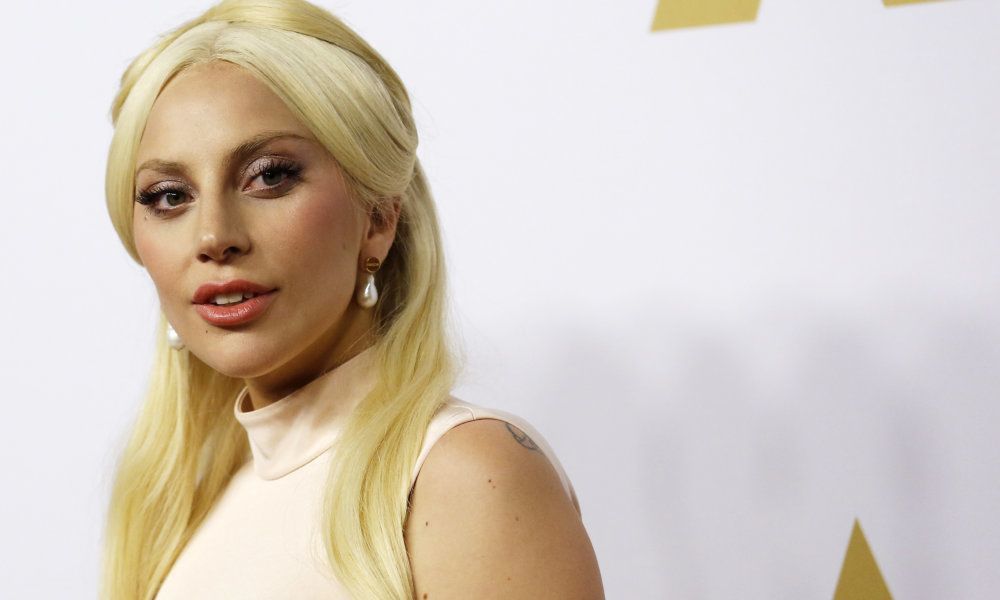 A remake of A Star is Born is in the works, and Lady Gaga has been announced as an actress in consideration. Bradley Cooper will also star as well as direct the film.

The original version of the movie was released in 1937 and starred Janet Gaynor and Fredric March. The film is about a has-been movie star who helps an aspiring actress get famous as he deals with his own downfall. The film was also remade in 1954 with Judy Garland and James Mason, as well as in 1976 with Barbra Streisand and Kris Kristofferson.

The latest remake has been an ongoing project with Warner Brothers for years. At one point Clint Eastwood was attached, then later Beyonce was supposed to star but then got pregnant. Both ended up moving on from the project.

Lady Gaga of course is best known for her pop music career, but she has made a successful transition into acting with Ryan Murphy’s American Horror Story: Hotel for which she recently won a Golden Globe. She has also acted in Sin City: A Dame to Kill For, Machete Kills, and Muppets Most Wanted.

People started talking about Gaga’s attachment to A Star is Born when she was spotted spending time with Bradley Cooper, after she reportedly tested for the studio.