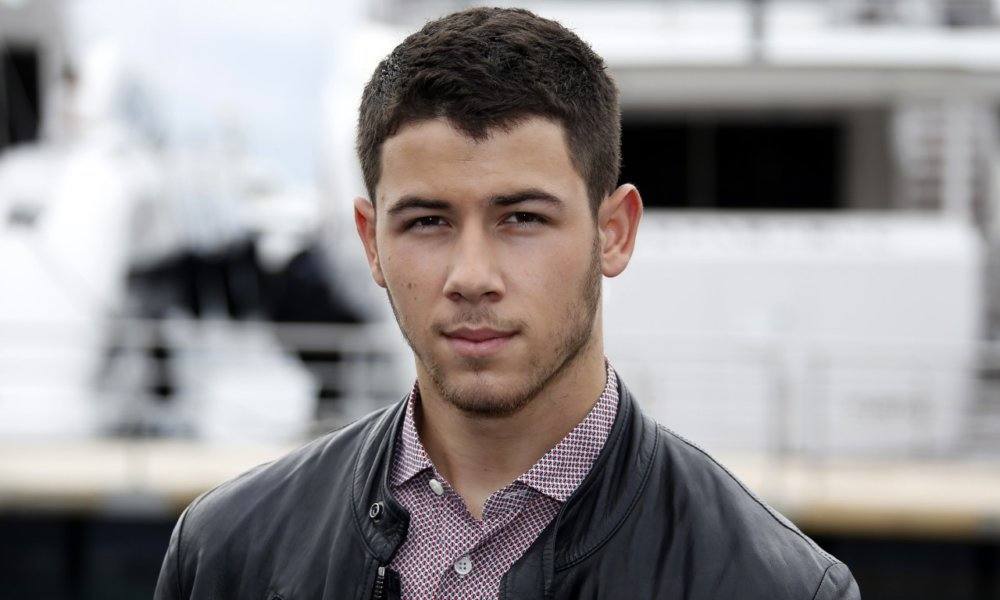 At a radio interview earlier this week Nick Jonas discussed Christina Grimmie’s death and the need to have tighter security at the meet and greets following concerts. Speaking on one show he said:

“I was talking to my manager about it the other day. Interestingly enough, in an interview a while ago, he mentioned that he thinks that security needs to be increased at venues. Just something that should be looked at.”

Nick also spoke about the issue on Monday when he was a guest on The Morning Show.

“It’s something that needs to be addressed across the board and it’s not just specifically in meet and greets, because obviously the horrible tragedy in Orlando the next day … I think it’s just an issue we need to sort out as a country and get right. With music venues, I think there are some protocols that can be taken to make it safer, not only for the artists but for the fans. We all need live music, we need to be able to feel safe to go to a show and enjoy a concert. We can’t let people win that are out there just to make people’s lives horrible.”