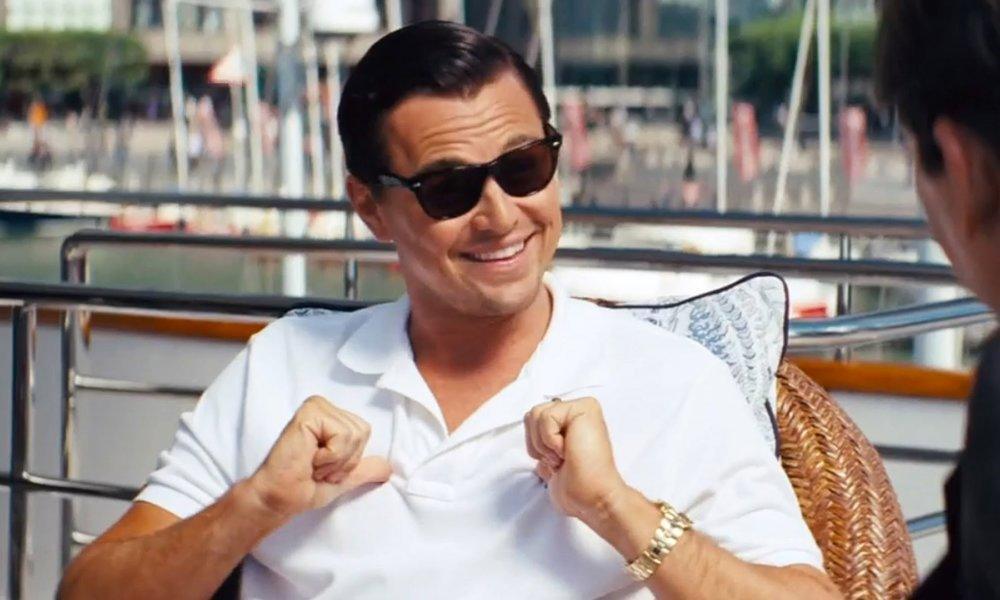 A Long Island federal-court judge has ruled that Leonardo DiCaprio was being deposed with a $25 million defamation lawsuit against him for the 2013 film Wolf of Wall Street. Leo played businessman Jordan Belfort in the film, for which he was nominated for a best actor Academy Award.

Andrew Greene has claimed that he was portrayed in the film as the character Nicky “Rugrat” Koskoff (played by P.J. Byrne) who among other things had a penchant for prostitutes. He also had a problem that the character was mocked for his “piece of s—t hairpiece.”

In real life Andrew was a friend of Jordan Belfort and worked in the stock firm Stratton Oakmont from 1993 to 1996.

In 2014 Andrew sued Paramount, and now his lawyers are coming after Leo who, according to the court documents, was a “driving force” in the production of the film and is “knowledgeable regarding significant issues in this case.”

The suit says that:

“The motion picture’s scenes concerning Mr. Greene were false, defamatory, and fundamentally injurious to Mr. Greene’s professional reputation, both as an attorney and as an investment banker/venture capitalist, as well as his personal reputation.”

Apparently they had tried to depose Leo before but claimed that he was “too busy.”