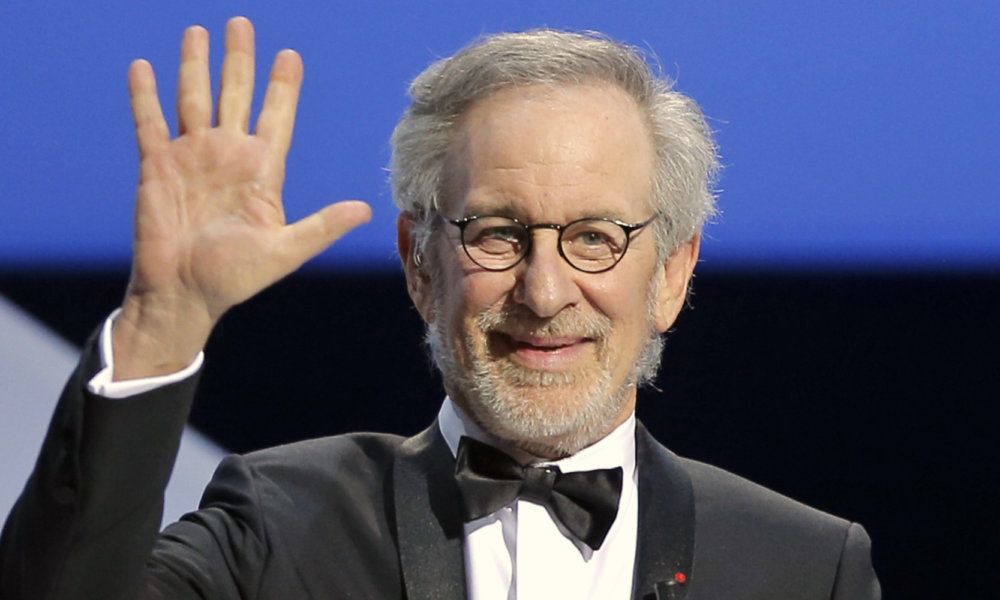 There have been rumors for years that Steven Spielberg was interested in doing a remake of the classic West Side Story film, and now he himself has confirmed the news. He recently did an interview where he has confirmed not only his interest in the project, but that he has secured the rights to it.

Steven shared that it took him 15 years to finally get those rights, and that the concept has been a passion project of his for some time.

The playwright Tony Kushner is already attached to the project and working on a script, while the interested studios would be Fox and MGM. Tony and Steven have worked together as writer and director twice before, for both Lincoln and Munich. Tony also penned Angels in America and it won both the Pulitzer Prize and a Tony. This would be the first musical film project for Spielberg.

West Side Story first came out in 1961 and was a landmark film. The movie won ten Academy Awards, and actress Rita Moreno became the first Latina actress in history to win for best supporting actress. The film also took home the best picture award that year.