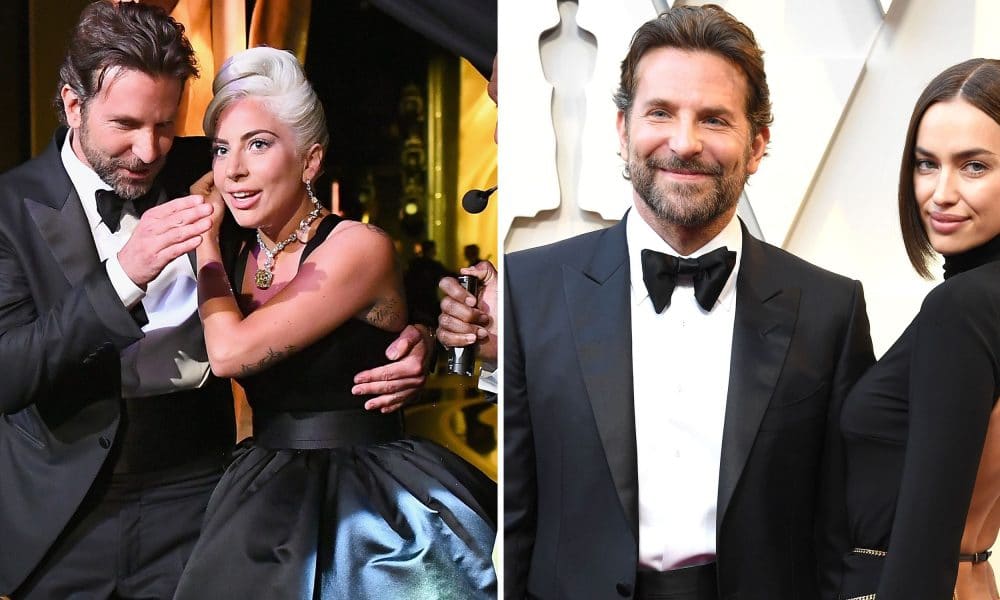 While visiting Jimmy Kimmel Live Wednesday night Lady Gaga cleared the air on what’s really going on between her and her co-star Bradley Cooper.

When Kimmel first brought up the rumors, Gaga responded by saying: “First of all, social media, quite frankly, is the toilet of the Internet. And what it has done to pop culture is just abysmal.”

Gaga went on to explain that the chemistry between her and Cooper was exactly what she wanted her fans to see: “People saw love and guess what? That’s what we wanted you to see,” she said. “This is a love song, ‘Shallow.’ The movie ‘A Star is Born’; it’s a love story.”

The 32-year-old continued about her display of performance art at the Oscars on Sunday night: “From a performance perspective it was so important to both of us that we were connected the whole time,” she said. “When you’re singing love songs, that’s what you want people to feel.”

So, Irina Shayk shouldn’t be worried about a love affair between the two? Gaga noted: “I’m an artist and I guess we did a good job,” she laughed. “Fooled ya!”