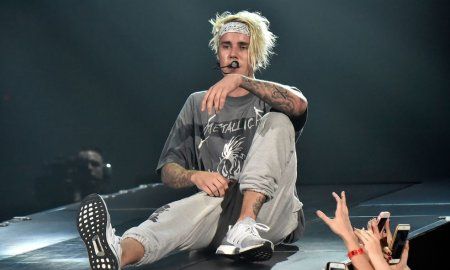 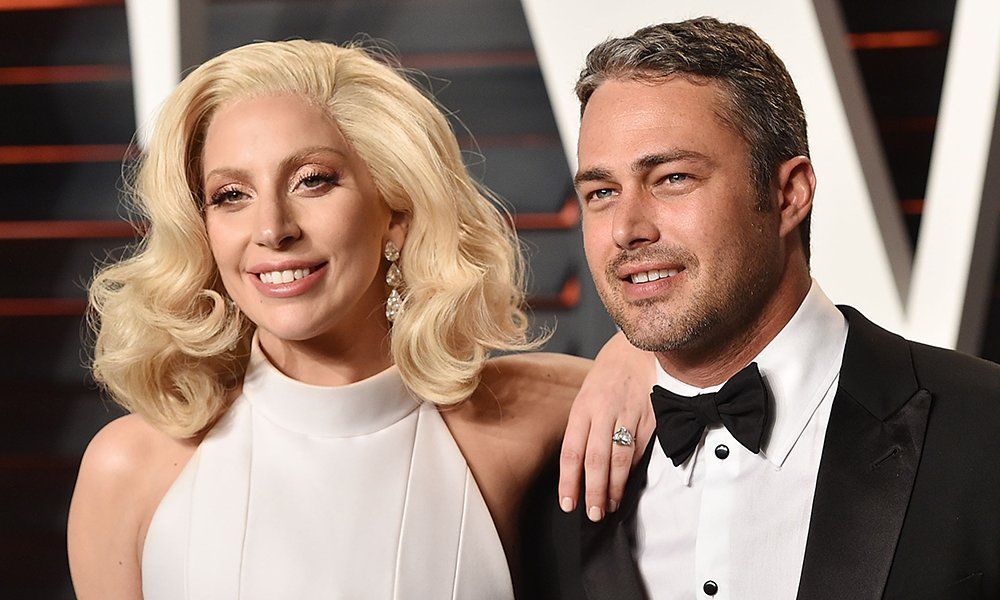 Lady Gaga and Taylor Kinney have reportedly called off their relationship after five years together. Sources say that the two broke up sometime earlier this month, but it is not clear who initiated the breakup.

The former couple have not been photographed together for some time, and Lady Gaga was notably spotted without her engagement ring in Malibu recently on a day that happened to be Taylor’s 35th birthday. After that she has been spotted in Cabo with the ring nowhere to be found.

The two got engaged back on Valentine’s Day in 2015, but they never announced a wedding date if they had one planned.

Gaga and Taylor first met when he starred in one of her music videos. Taylor was hired to play her love interest in the 2011 video for “You and I.” The two started dating a couple months after that, and had been together ever since.

This would have been the first marriage for both of them.