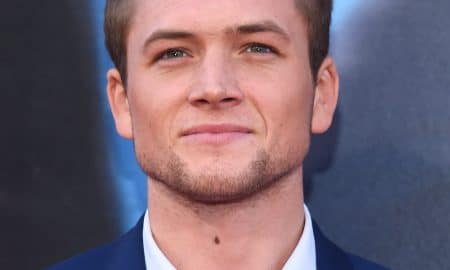 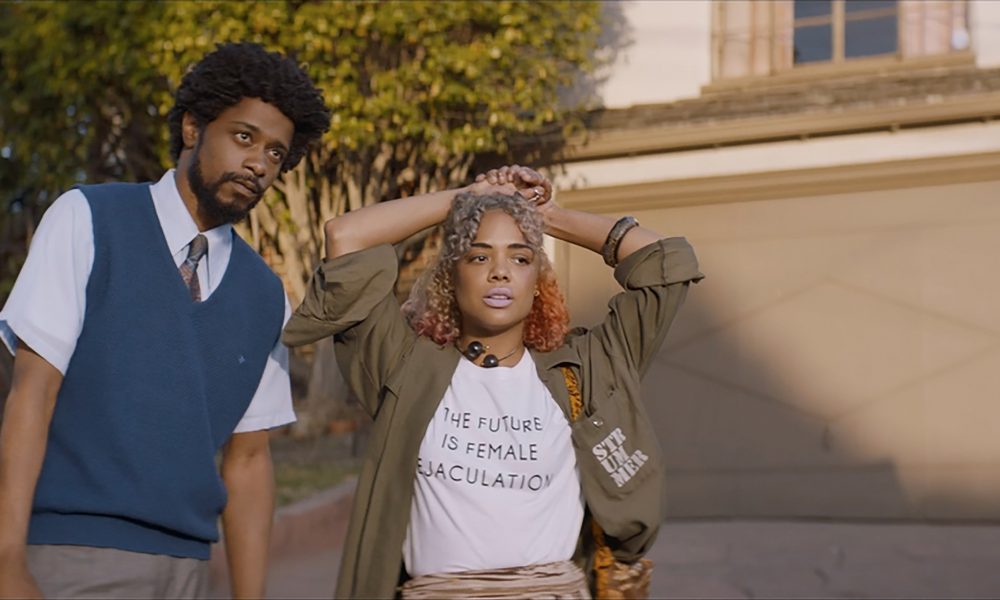 On Sunday, the first trailer for Sorry to Bother You popped up on the internet, courtesy of parent studio Annapurna Pictures. Written and directed by hip hop artist Boots Riley, the racial satire is already turning heads at film festivals around the world. Now, the sensation is set to hit theaters, and adventurous moviegoers aren’t going to want to miss it.

Sorry to Bother You takes place in a cartoonish alternate-reality Oakland, California where down-on-his-luck Cassis Green finds himself succeeding spectacularly at his new job as a telemarketer. The only catch, the black man has to effect a white voice in order to get the job done. As Cassius’ material fortunes turn around, he finds himself propelled into a bizarre corner of the universe. The film’s official trailer evokes shades of Being John Malkovich in the best possible way.

At the center of Sorry to Bother you is star Lakeith Stanfield, a man who’s been seen in the background of some the last few years’ most powerful films and series. Since 2014, he’s put in supporting turns in Selma, Straight Outta Compton, and Get Out. He’s also a regular on FX’s acclaimed Atlanta. This is a young actor who’s been choosing projects well while going line-for-line with some of Hollywood’s top talent.

Once again, Stanfield will find himself in good company, as Sorry to Bother You will also feature turns from Tessa Thompson, Armie Hammer, Terry Crews, David Cross, Patton Oswalt, and Danny Glover.

Don’t spend your entire summer at the theater watching the same stories with different actors. Take a shot and check out an experimental film with creative drive and a real message.