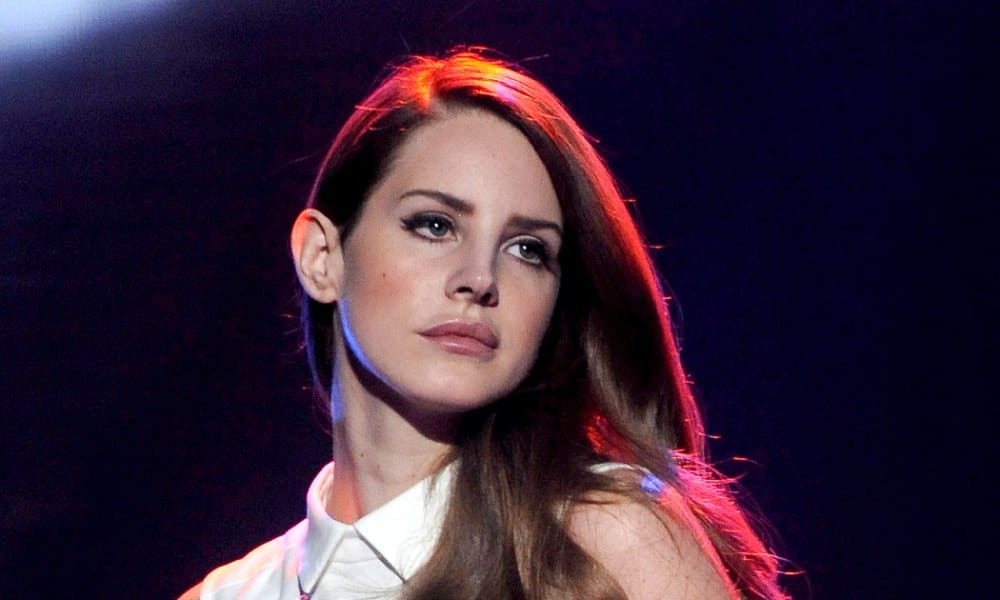 Lana Del Rey has confirmed that she is, in fact, being sued by Radiohead over similarities between her song “Get Free” and their 1992 hit song “Creep.” The star expressed that she tried to find a middle ground with them but that their lawyers have been pushing back and asking for more.

“It’s true about the lawsuit. Although I know my song wasn’t inspired by Creep, Radiohead feels it was and want 100% of the publishing – I offered up to 40 over the last few months but they will only accept 100. Their lawyers have been relentless, so we will deal with it in court.”

Del Rey was one of the writers of the song, alongside Kieron Menzies and Rick Nowels, the latter of which penned Dido’s mega-hit “White Flag.” Interestingly, Radiohead was also once involved in a “Creep” lawsuit on the other end of the spectrum. They were accused of having too many similarities to a song called “The Air That I Breathe” by the Hollies. Radiohead lost the lawsuit and had to add the Hollies songwriters Albert Hammond and Mike Hazlewood to the credits of “Creep,” meaning that they split the royalties to this day.

It’s not entirely uncommon for these things to come up with music. Other stars that have recently been on the losing side of copyright lawsuits include Sam Smith, Pharell Williams, and Robin Thicke. Radiohead has yet to speak out directly about the state of the lawsuit with Del Rey.

“Get Free” is the 16th track on Del Rey’s album, ‘Lust for Life,’ which is her fifth studio album. The album received a Grammy nomination for Best Pop Vocal Album. Del Rey is currently on her Lust for Life tour.