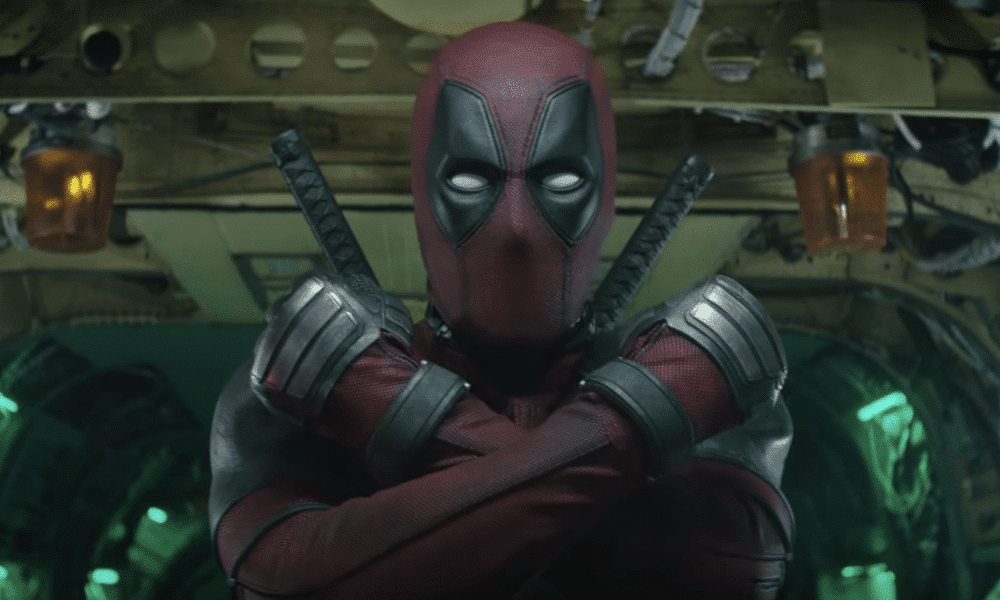 Just in time to kill your workday productivity, 20th Century Fox has released a new trailer for Deadpool 2, and this time around there’s more to the fun than a wise-cracking Wade Wilson and a smoldering Josh Brolin.

First thing’s first: we have something approaching a plot. In the new trailer, Superserious Cable (Josh Brolin) travels back in time to put the hurt on a mutant kid (it’s the first time audiences have seen the little fella), and Deadpool (Ryan Reynolds) finds himself in the middle of the violence. When Cable knocks DP on his butt, Deadpool responds by putting together a team of super outcasts ready to kick Cable back to the future.

This time around, provocative terms like “X-Force” are tossed around at will. Even better, eagle-eyed comic book fans will notice cinematic takes on a variety of never-before-seen Marvel heroes including Shatterstar, Garrison Kane, and Terry Crews as Bedlam — honestly, though, Terry Crews could have pranced through the trailer wearing a ballerina tutu and his inclusion in the movie would still have been phenomenal news.

At the very least, it’s pretty clear that Ryan Reynolds is just as psyched to be an antihero as he was the first time around, and that’s something to look forward to. Deadpool 2 frolics into theaters on May 18.