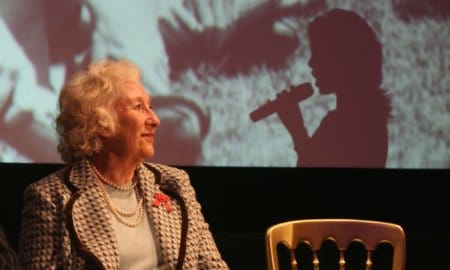 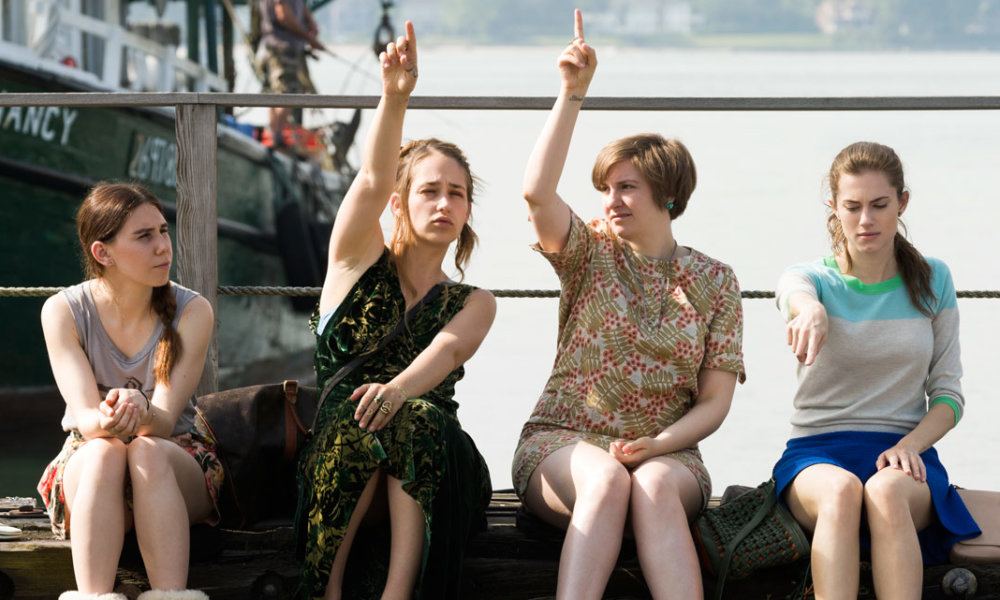 It sounds like Lena Dunham is definitely open to making a Girls movie following the ending of the show. The final season of the show begins February 12.

When speaking on a roundtable about the possibility of continuing on, the show’s showrunner Jenni Konner said that:

“We feel like no one necessarily needs to hear from us right now. But if someone wants to do the [’Girls’] movie, we’ll do it.”

“Oh, we’re doing the movie. I’d just want to leave enough space so that we are finding them in a super different place than we left them. But if HBO paid for two ‘Sex and the City’ ones, they’d better pay for one of ours.”

Jenni then explained that HBO’s film unit backed those movies as opposed to its TV unit, to which Lena replied.

“Oh, we may have more trouble with that.”