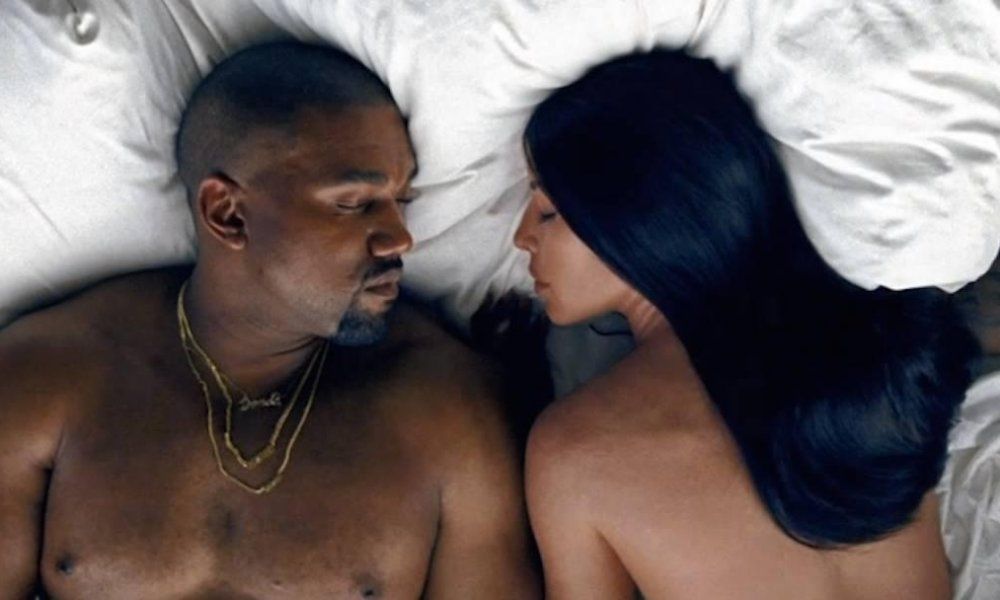 There’s no doubt that when Kanye dropped his “Famous” video he was expecting to get people talking, and talking they are. The video features the likeness of a bunch of naked celebrities in bed together, which was accomplished using realistic looking wax figures. The scene is a recreation Vincent Desiderio’s Sleep painting.

Lena Dunham is the latest celeb to speak out against the choice, which she did by posting her thoughts on Facebook.

“The Famous video is one of the more disturbing ‘artistic’ efforts in recent memory. Now I have to see the prone, unconscious, waxy bodies of famous women, twisted like they’ve been drugged and chucked aside at a rager? It gives me such a sickening sense of dis-ease.”

She went on to say that she isn’t opposed to nudity in art but that this one felt different.

“If it’s been banned, I’ll probably love it, because I know that art’s job is to make us think in ways that aren’t always tidy or comfortable. But this feels different. … [S]eeing a woman I love like Taylor Swift (f— that one hurt to look at, I couldn’t look), a woman I admire like Rihanna or Anna, reduced to a pair of waxy breasts made by some special effects guy in the Valley, it makes me feel sad and unsafe and worried for the teenage girls who watch this and may not understand that grainy roving camera as the stuff of snuff films.”

Kanye meanwhile says the video is “a comment on fame.”