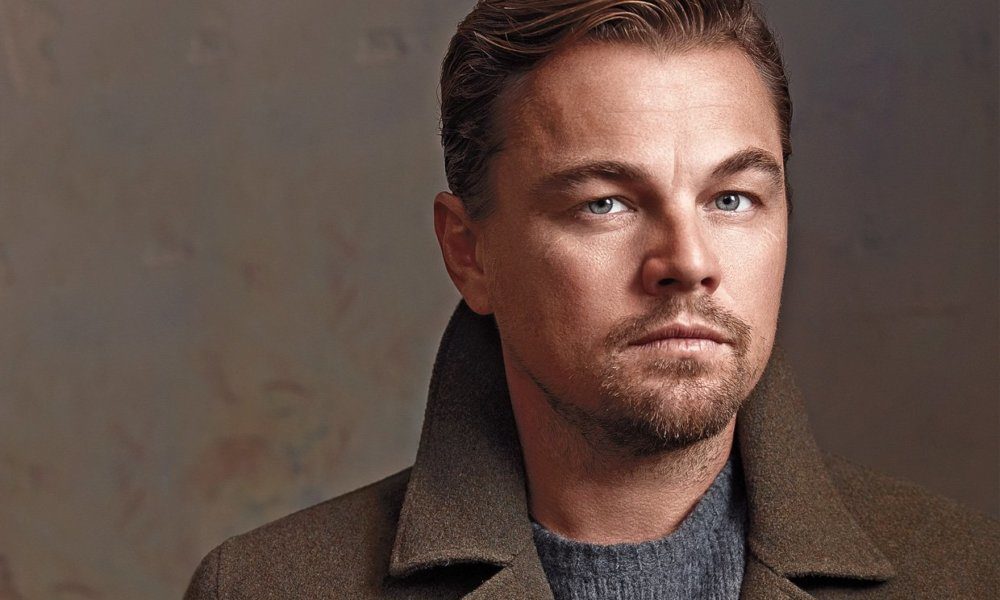 This week the news broke that Leonardo Dicaprio had been deposed in a lawsuit being brought against him for the film, and now a judge has ordered him to testify.

Ex-stockbroker Andrew Greene is claiming that the character Nicky “Rugrat” Koskoff was based off and doesn’t like the way he was portrayed. Leonardo Dicaprio played stockbroker Jordan Belfort in the film, which was written from the real life man’s personal memoirs.

Andrew had previously sued the studio but now is going after Leo as well.

Defendants have suggested that Leo does not share the same responsibility as other people involved in the project since he did not write the role of Nicky “Rugrat” Koskoff, and nor did he play the character.

Both the director Martin Scorsese and the screenwriter Terence Winter had already given their own testimony, but the judge apparently felt like more was needed.