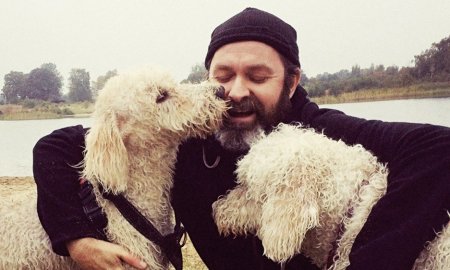 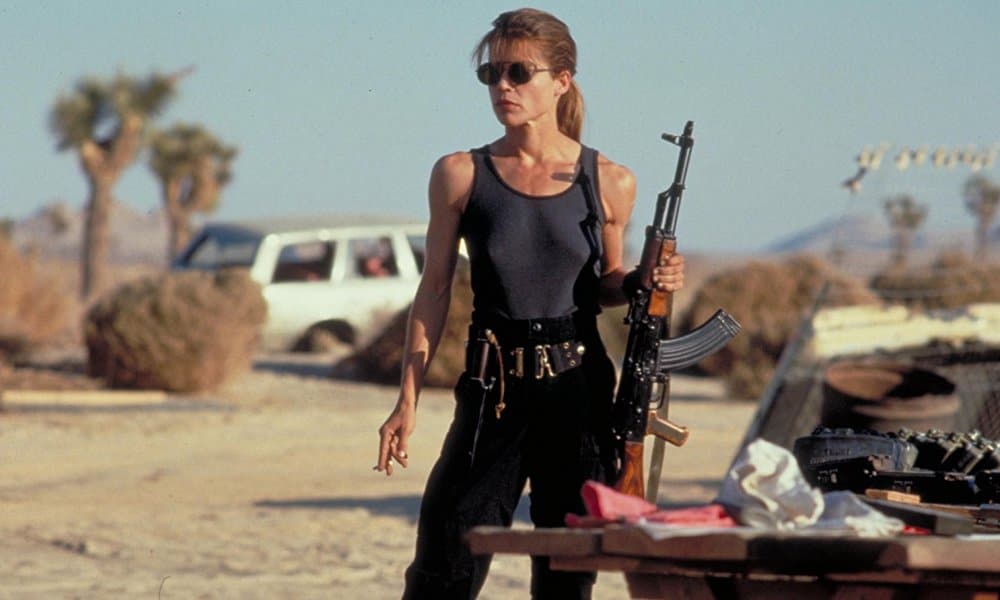 Director James Cameron has announced that Linda Hamilton will be returning to the Terminator franchise. She’ll be joining other originals Arnold Schwarzenegger as well as James himself. The news comes welcome to many fans after a 25-year hiatus.

James released the news at an event that was thrown in celebration of the film franchise.

“As meaningful as she was to gender and action stars everywhere back then, it’s going to make a huge statement to have that seasoned warrior that she’s become return. There are 50-year-old, 60-year-old guys out there killing bad guys, but there isn’t an example of that for women.”

James will be producing the film as well as providing the story for it. Filmmaker Tim Miller will direct. They’re planning a trilogy which will be distributed by Paramount with Fox.