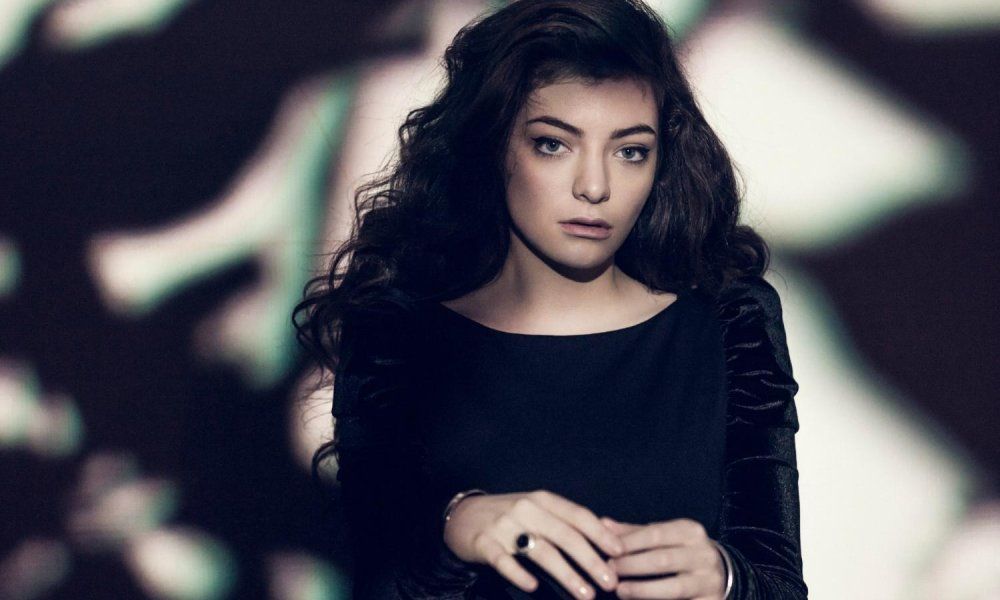 The Brit Awards were held Wednesday and Lorde hit the stage for a surprise tribute to David Bowie. She sang the 1971 song “Life On Mars” and was joined by some members of Bowie’s own band.

While Bowie’s son Duncan Jones was not shy with his criticism of Lady Gaga’s recent Grammy tribute to his late father (calling it “mentally confused”), he approved of Lorde’s vastly different tribute calling it “beautiful” on his Twitter account.

Lorde admitted that she was nervous going into the the surprise performance, but it sounds like things worked out well. She was even choked up at the end and clearly moved.

i was so nervous in the wings, and then i whispered to myself "just sing it to david", and nothing else mattered

Shortly after Bowie passed away from liver cancer Lorde spoke out about the impact he had had on her. She discussed the night that she met him in 2013 when they were both at Tilda Swintons’ birthday party in New York.

“That night something changed in me. I felt a calmness grow, a sureness. I think in those brief moments, he heralded me into my next new life, an old rock and roll alien angel in a perfect grey suit. I realised everything I’d ever done, or would do from then on, would be done like maybe he was watching. I realised I was proud of my spiky strangeness because he had been proud of his.”