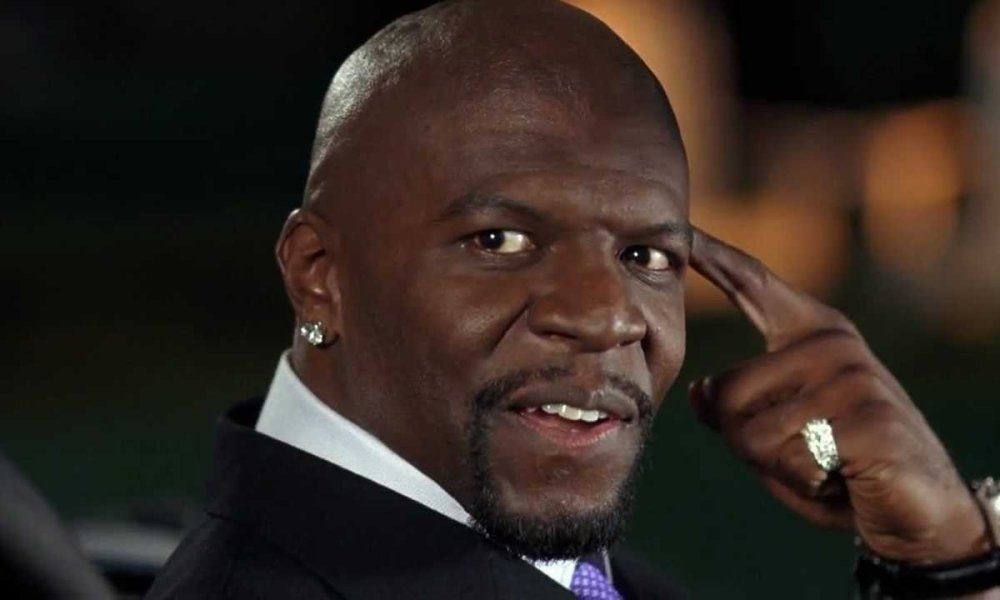 Terry has been battling with the addiction from the young age of 12, but things really started to hit home when it began to threaten his relationship with his wife, gospel singer Rebecca King.

“My wife was literally like, ‘I don’t know you anymore. I’m out of here.’ And that changed me. I had to change because I realized, yo, this thing is a major, major problem. I literally had to go to rehab for it. The thing that I found, by not telling people, it becomes more powerful, but when you tell, and when you put it out there in the open…it loses it power.”

He admits that the addiction was a form of self medication, and acknowledges the stress he put on his family.

“My wife had to go to therapy too, to deal with a lot of the psychological problems that come from it.”