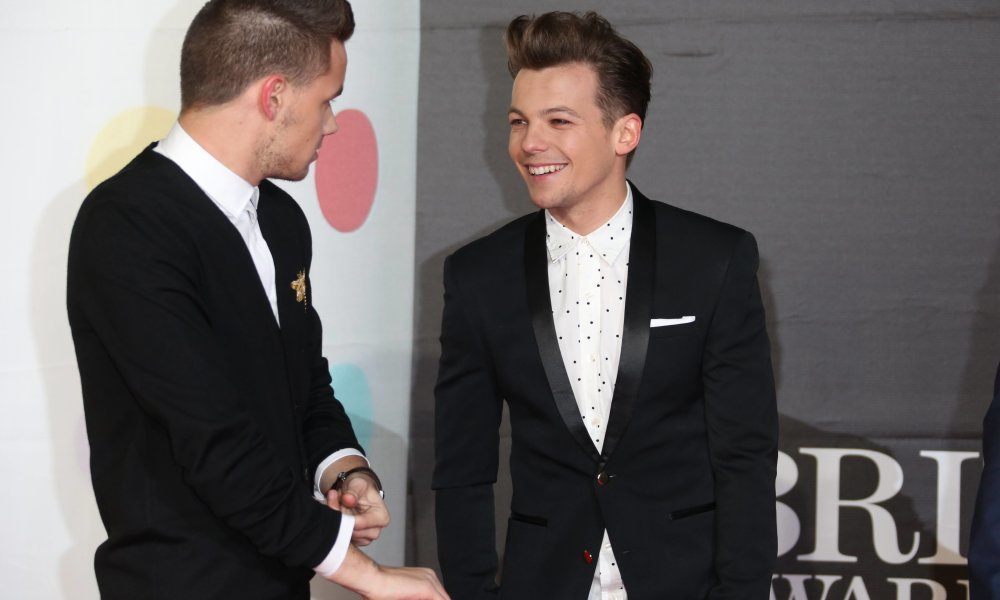 It’s the epitome of rock’n’roll, but someone has to tell Louis that trashing hotel rooms isn’t cool anymore.

Twenty-three-year-old Louis Tomlinson was recently thrown out of a posh Newcastle hotel after apparently destroying his room following a rowdy night out at a popular student nightclub. The One Direction wild child had better pull it together, because he’s going to be a father soon!

Tomlinson was allegedly staying at the trendy Malmaison, where the corner suite books for $300 a night. Sources say he was escorted out of the boutique hotel by security around 4am with his clothes and a bottle of vodka in hand.

“Louis was having a lot of drinks at Digital, which is a favourite with students on the Toon. A vodka and lemonade only costs a quid. He went back to the Malmaison with a bottle of booze and two friends. But they were kicked out at 4am by security who were aware of the incident and were absolutely furious. He ran out of the hotel carrying all of his clothes and another bottle of booze. A waiting car drove him to the band’s tour bus … He seemed to think it was a right joke but it’s pretty disrespectful. He didn’t seem too worried though.”

Tomlinson has reportedly been partying very hard recently. Maybe he’s just trying to get in some last minute fun before he settles down as a dad. We hope it’s nothing more serious than that.

In August 2015, the songwriter confirmed that he was expecting a baby with 23-year-old American stylist and friend, Briana Jungwirth.

The baby’s due date has not yet been confirmed, but some speculators believe the lovechild will arrive around February/March 2016, based on Tomlinson’s Good Morning America announcement.

What do you think about Louis’ latest outburst? Just a wild night out with Uni students or are his drunken escapades turning into a problem? Leave your thoughts in the comments section below.