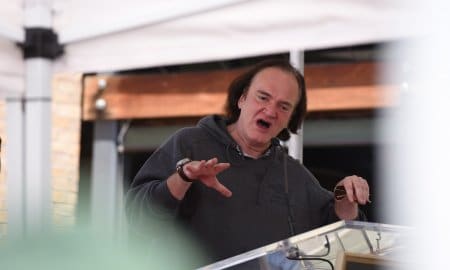 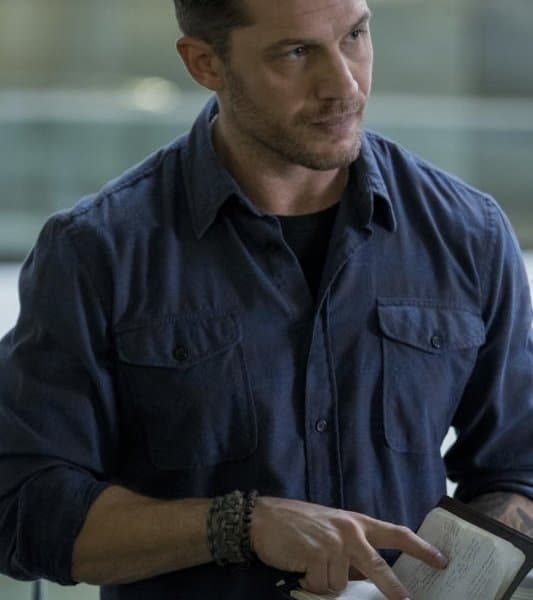 The first trailer for Sony Picture’s Venom was released today. The footage from the film looks compelling, and Hardy’s voiceover illustrates that the actor is very much in tune with his character. Yet, the trailer is bittersweet as there’s no sign of the titular creature. Like, at all.

If you didn’t know that Tom Hardy’s next movie, Venom, was a superhero flick, then judging from today’s first trailer, you might believe that you’re in for a straightforward action movie in which Tom Hardy’s character escapes from a lab or some such thing.

We get to see Hardy’s face wrenched in torment. We get to see him drive a motorcycle through an exploding landscape. There’s even a shot of Michelle Williams looking pensive. It’s all very compelling stuff, sure, but where is the monster? We don’t even get a silhouette.

The hesitation to reveal movie Venom is perplexing because unlike a lot of other major comic characters, Venom’s costume is pretty consistent. The character has passed from artist to artist for thirty years, and he almost always looks like this:

The only thing that changes is the number of tendrils oozing off Venom’s body.

In other words, Sony Pictures Entertainment likely won’t do a lot to change what is already considered winning costume design, so, with only a few months left to go until Hardy takes his superhero bow, there’s no reason not to go ahead and give us Venom already, Sony.