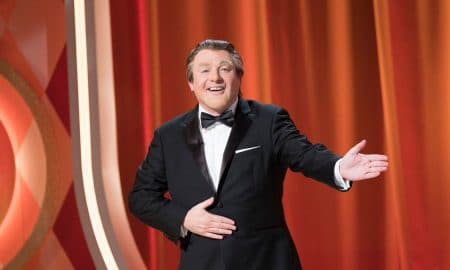 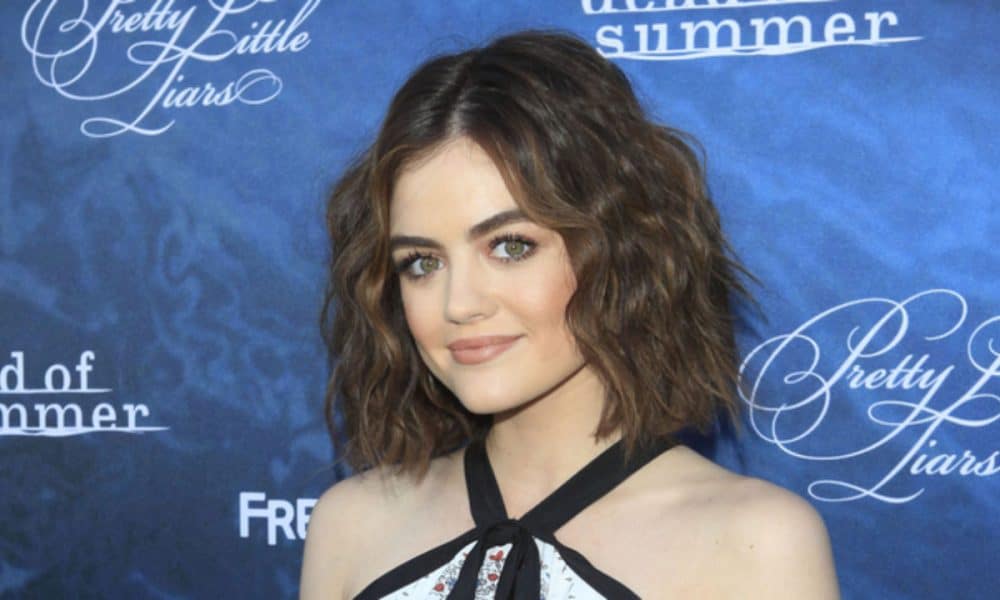 “I’ve experienced stuff on the small side, but assault is assault. I think there are a lot of people who have been intoxicated and taken advantage of. It’s happened to me and people I know. It’s very common. Luckily, I’ve been unscathed; nothing’s hurt me too badly.”

She did not share specific details about the incident but did confirm that it took place. Hale also went on to discuss how she feels about social media, which is that she considers it to be like “a disease.”

“We’re all so addicted to it, and to what other people are saying. Honestly, I know it sounds cheesy to say that social media was affecting my happiness, but it really was.”

At one point the star actually went to stay at the Canyon Ranch wellness and health spa to take some time out and detox from it all.

“I have a fear of being alone and sitting with my feelings; I just hate that. I overthink and overanalyze. I was dealing with and thinking about things and emotionally bottling a bunch of stuff, and I finally dealt with some of those things there by hiking and meditating and sitting with myself. There was very little technology. It was kind of depressing at first, but towards the end I really didn’t want to leave. It was the best thing I could have done.”

BTS of The Unicorn. Excited to be at SXSW to support It! @robertschwartzman – @laurenlapkus – @ruggerbuns – so happy for all of you! Photo by my babe @zoeygrossman

Hale starred on the series Pretty Little Liars for a number of years and has since starred in a few film projects, such as The Unicorn, Truth or Dare, and Dude. and Her most recent TV show lead was in the CW’s Life Sentence, which has since been canceled. She is currently dating her co-star from that show, Riley Smith.

There are two types of people in the world …all new Life Sentence TONIGHT. @cw_lifesentence @thecw @jaysonblair