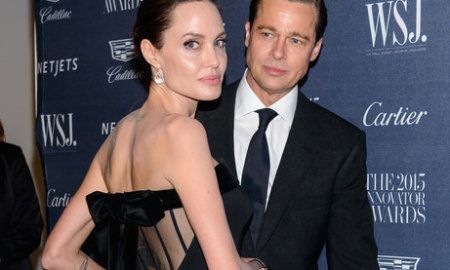 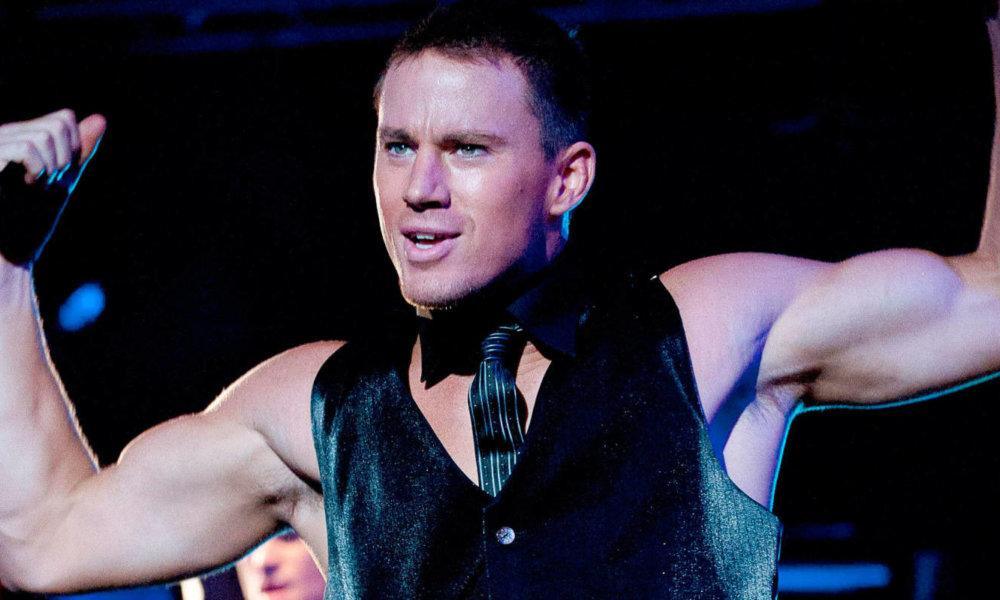 Channing Tatum has announced that Magic Mike will be expanding from the big screen into a live Las Vegas show. The show will be held at the Hard Rock Hotel and Casino and opens March of 2017.

Channing shared the news in a video posted to Facebook, where he discussed the expansion of the franchise. He has said:

“We want to create a place for women that is their gentlemen’s club, their Playboy club. It shouldn’t be sleazy. [You shouldn’t feel] nervous to go there because you feel unsafe; we want to create the polar opposite of that.”

However fans should not expect Channing to be on stage at all for the live version of the act (damn!). Instead he will be directing the show along with some of the choreographers from the films.

“Magic Mike has been a special and very personal project for me, and this show is a natural extension of that. So while I won’t be on stage as Mike, Magic Mike Live Las Vegas is my vision and I’m looking forward to spending a lot of time in Las Vegas creating something that will give women what they really want.”

At the end of the video Channing encouraged women to comment on what they would like to see from the show, which can also be done directly on the show’s website. Probably most of their answers would simply be “Channing,” but with him in charge the show should be great whether he’s in it or on not.

Check out the announcement here: