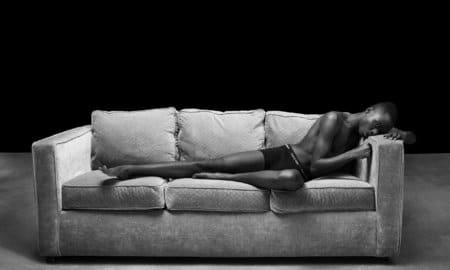 Mahershala Ali has become the first Muslim to ever win an Oscar when he took home the best supporting actor win for his role in Moonlight.

In his speech following the win he thanked his wife who had just given birth a few days prior. In an interview following the ceremony who went into discussing religion.

“Regardless of theology, or however you see life, or relate to worshiping God – as an artist, my job is to tell the truth and then try to connect with these characters and people as honestly and deeply as possible…more empathy for these people you have to advocate for. I’m proud to own [being Muslim] and I embrace that. I just feel blessed to have had the opportunities that I have had.”

Previously he has also talked about being black and Muslim in the U.S.

“If you convert to Islam after a couple of decades of being a black man in the U.S., the discrimination you receive as a Muslim doesn’t feel like a shock. I’ve been pulled over, asked where my gun is, asked if I’m a pimp, had my car pulled apart. [Some] Muslims will feel like there’s this new discrimination that they hadn’t received before – but it’s not new for us.”