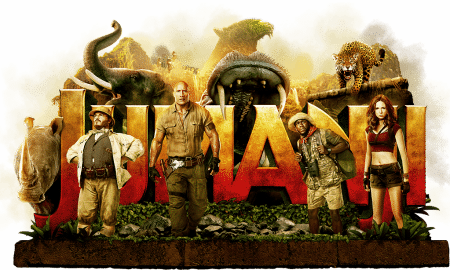 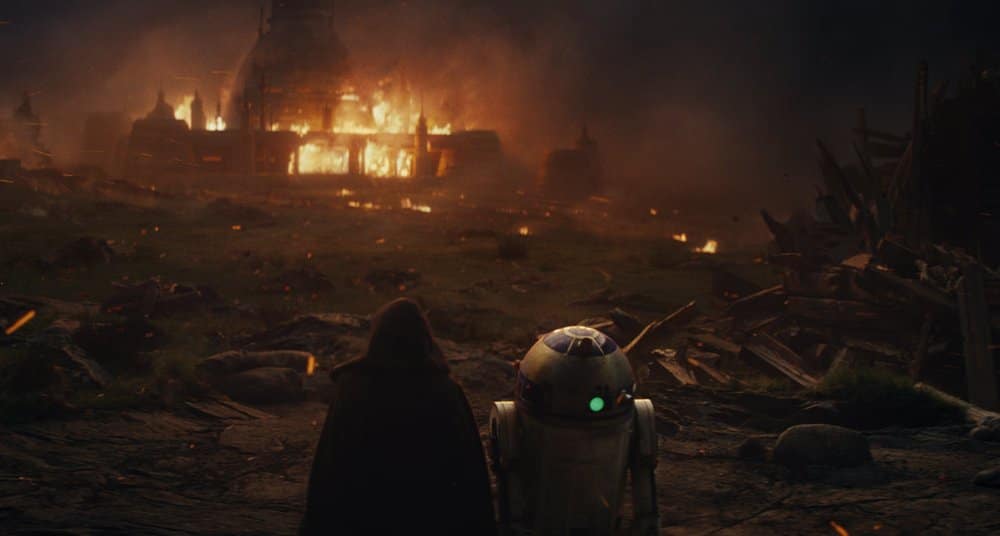 If you’re one of the men around the world who saw Rian Johnson’s triumphant Star Wars film The Last Jedi and thought to yourself, “There are too many chicks with agency in this movie,” then you are not alone. You’re a backward-thinking dummy, but you’re not alone.

On Sunday, a team of hard-working misogynists uploaded an edited cut of The Last Jedi. Dubbed “The Chauvinist Cut,” proudly proclaims that the film is “Basically The Last Jedi minus Girlz Powah and other silly stuff.”

The re-edited movie is a whopping 46 minutes long (compared to the 2 hour and 32-minute runtime of the theatrical release).

Among a laundry list of atrocities inflicted upon The Last Jedi, The Chauvinist Cut marginalizes Rey, Leia, and newcomer Rose Tico, while outright deleting other characters, namely Laura Dern’s Vice Admiral Holdo (a name the Chauvinist Cut misspells as “Haldo”). The whole exercise is an abomination, both culturally and artistically.

I mean, what kind of monster would ever want to edit Laura Dern out of a movie?

Much ink has been spent excoriating the turds so offended by the agency given to women in The Last Jedi that they had to erase them. Those critiques are righteously given. These guys (and they’re definitely guys) demonstrate just how much ground has to be made by progressive movements aiming to level the playing field between men and women.

Beyond the obvious cultural stupidity at play, the Chauvinist Cut is offensive because it’s freaking terrible. It’s so bad that even its creators acknowledge:

“You will probably enjoy it most when you view it less as a blockbuster movie and more as some kind of episode from some non-existent mediocre Star Wars series.”

Women were the driving force behind The Last Jedi. That narrative choice didn’t rob the film of any poignancy or even any awesomeness. Rey is more fun to watch than emo Kylo Ren any day of the week and great action is great action, no matter who’s swinging the lightsaber.