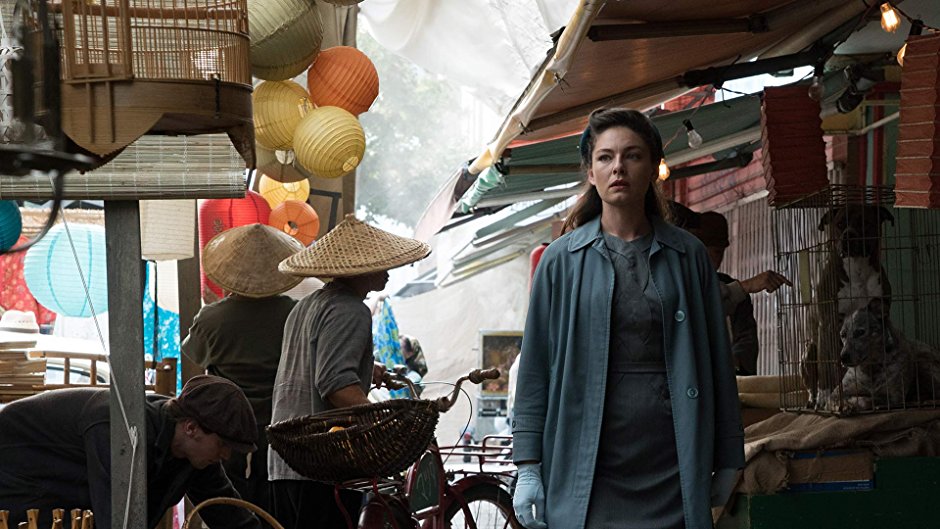 According to data from a Reuters report released today, Amazon failed to attract new viewers with the second season of Man in the High Castle, a series based on the Philip K. Dick novel of the same name. Amazon Studios spent $107 million on production and marketing costs for season two of Man in the High Castle, which works out to $11 million per episode. In comparison, the first season cost $72 million to produce and market.

The data in the Reuters report comes from internal Amazon documents reviewing the cost/benefit analysis for 19 original series from Amazon Studios, released between 2014 to early 2017. At this time, Amazon has not commented on the report or verified the authenticity of the internal documents. Furthermore, Amazon has never publicly shared metrics such as the ones found in the Reuters reports.

It’s not a surprise that the second season of Man in the High Castle bombed. Anyone who watched, or tried to watch, season two knows the series opted for a far more convoluted storyline rooted in hard science fiction themes and storytelling devices. Even for those who genuinely enjoyed the first season of the Amazon show, the second one was painstaking to get through.

The third season of the series does not currently have a release date. However, the first promo clip for the upcoming season premiered at New York Comic Con in October 2017. Actors joining the cast include Jason O’Mara (Marvel’s Agents of S.H.I.E.L.D.) and John Hans Tester (Royal Pains).