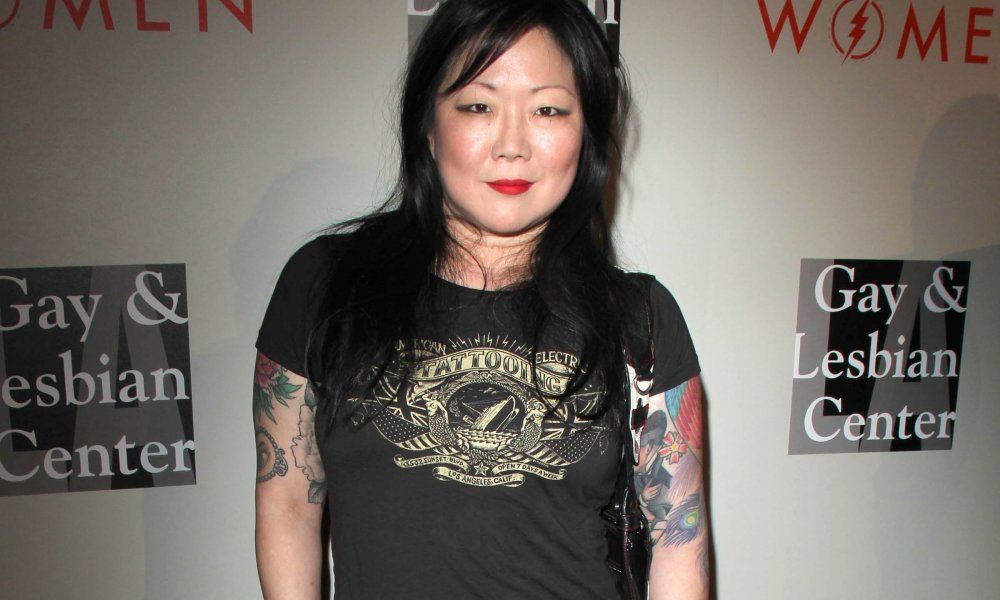 During a recent interview with Billboard Magazine, comedienne Margaret Cho reveals that she was sexually abused for years as a child.

Cho told the mag that between the ages of five and twelve she was molested by a close family friend on many different occasions. The 46-year-old said, “I had a very long-term relationship with this abuser, which is a horrible thing to say. I didn’t even understand it was abuse, because I was too young to know. I endured it so many times, especially because I was alone a lot.”

Cho explained that she had no support system at home or in school, saying children even bullied her about being raped! “I told someone that I was raped, and the kids at school found out and said, ‘You are so ugly and fat that the only way anybody would have sex with you is if they were crazy and raped you. So don’t act like you are hot and somebody wanted to f*ck you. It’s because you are disgusting, and you deserve to be raped.'” Wow! That’s absolutely horrifying that other kids would react in that way.

She also added that her family was never supportive or understanding, “They don’t really want to talk about it, because that would make it real somehow. I think Asian culture often is in denial about such things. Like, if they don’t talk about it, it doesn’t exist. So it makes me unwelcome in some ways.”

Cho believes that through her comedy and journaling she’s able to channel her anger and traumatic experiences into something positive, as it opens up a dialogue about rape and sexual abuse. “I’m a victim and now a survivor of sexual abuse and rape, and I think it’s really hard to talk about it. I think having a song to perform live will allow others to talk about it. It’s a huge issue, and this was cathartic for me.”

If you or anyone you know if suffering from any kind of abuse, please speak up and contact someone you trust. You can visit Darkness to Light for more information.