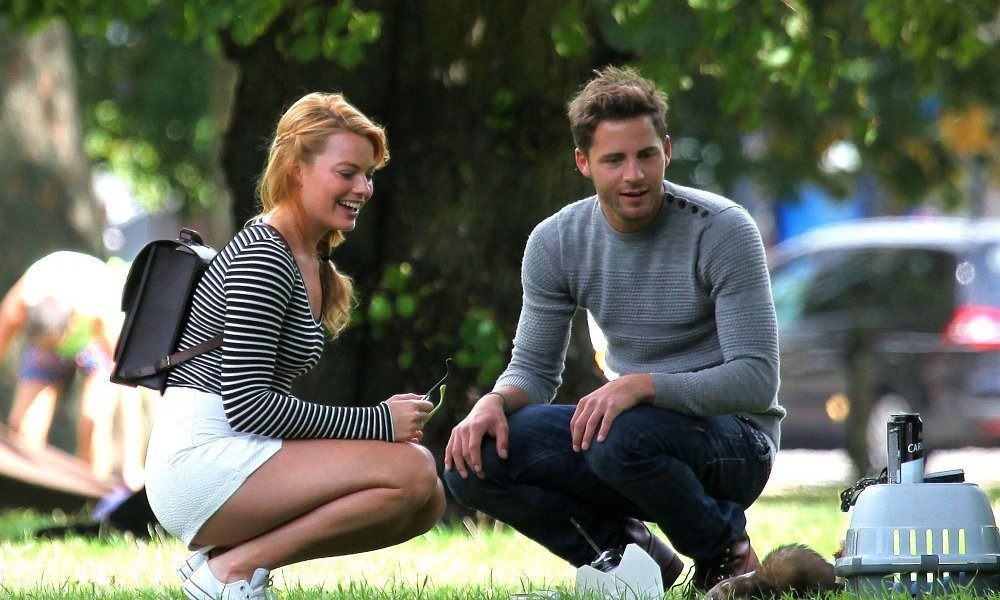 Margot Robbie reportedly married Tom Ackerley over the weekend in Byron Bay, Australia. Margo and Tom never confirmed that they were engaged, but Margot did show up to the premiere of The Legend of Tarzan with what appeared to be an engagement ring.

Last week Margot was spotted arriving in Austrailia wearing a t-shirt that read “Say ‘I Do’ Down Under,” which started the speculation that a wedding might be taking place. Both of her brothers posted to Instagram that they were either “on holiday” or specifically in Australia at the time.

Margot has not yet confirmed that story herself, but is had been reported that the couple wrote their own wedding vows for the intimate ceremony. Margot’s mother gave her away at the ceremony, her sister served as her maid of honor, and both of her brothers were in attendance.

Margot first met Tom in 2013 when they worked together on Suite Franchise.

“I was the ultimate single gal. The idea of relationships made me want to vomit. And then this crept up on me. We were friends for so long. I was always in love with him, but I thought, ‘Oh, he would never love me back. Don’t make it weird, Margot. Don’t be stupid and tell him that you like him.’ And then it happened, and I was like, ‘Of course we’re together. This makes so much sense, the way nothing has ever made sense before.’”