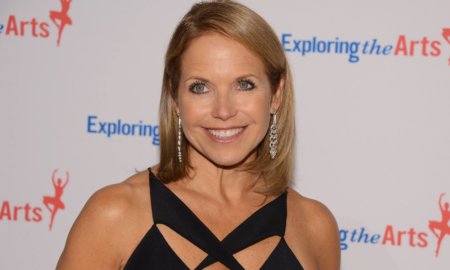 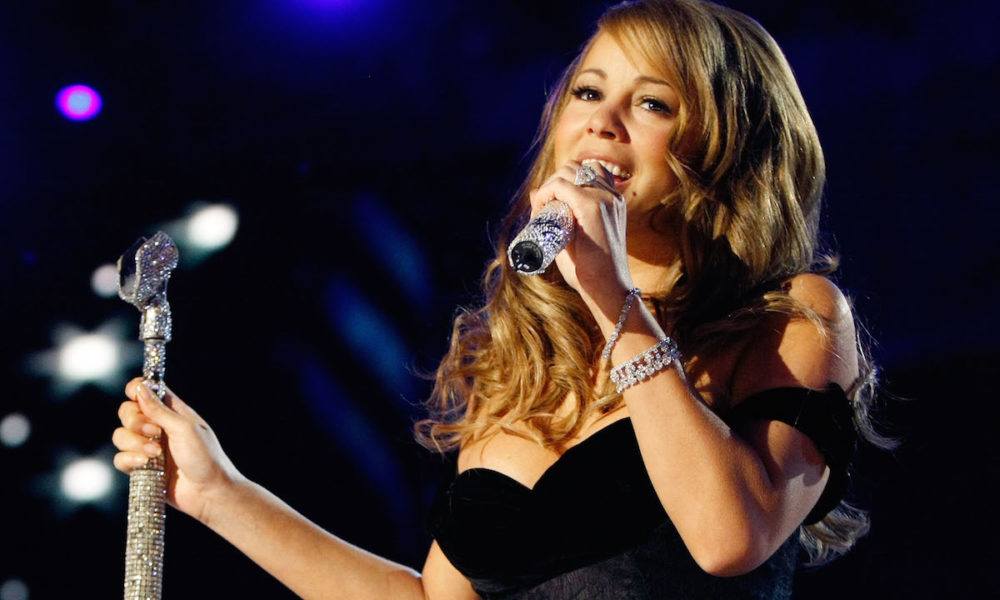 Mariah Carey took the stage in Times Square to perform for the annual New Year’s Rockin’ Eve special, but things didn’t go as planned. Mariah didn’t get much singing in and made it obvious to the crowd that something was up.

“We told [the stage managers] that the in-ears were not working 10 minutes before the performance. They then changed the battery pack, and they were still not working on the frequency four minutes before the show. We let them know again, and they just kept counting her down and reassuring her that they will work as soon as they go live, which never happened.”

A representative for Mariah named Nicole Perna also said that they had “set [Carey] up to fail.”

Dick Clark Productions released a statement back denying the claim.

“To suggest that DCP… would ever intentionally compromise the success of any artist is defamatory, outrageous and frankly absurd. In very rare instances there are of course technical errors that can occur with live television, however, an initial investigation has indicated that DCP had no involvement in the challenges associated with Ms. Carey’s New Year’s Eve performance.”