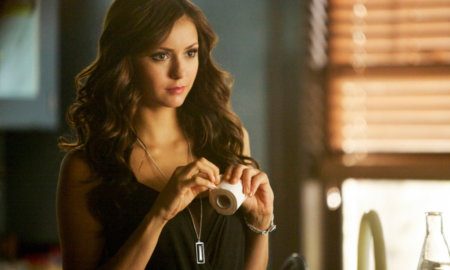 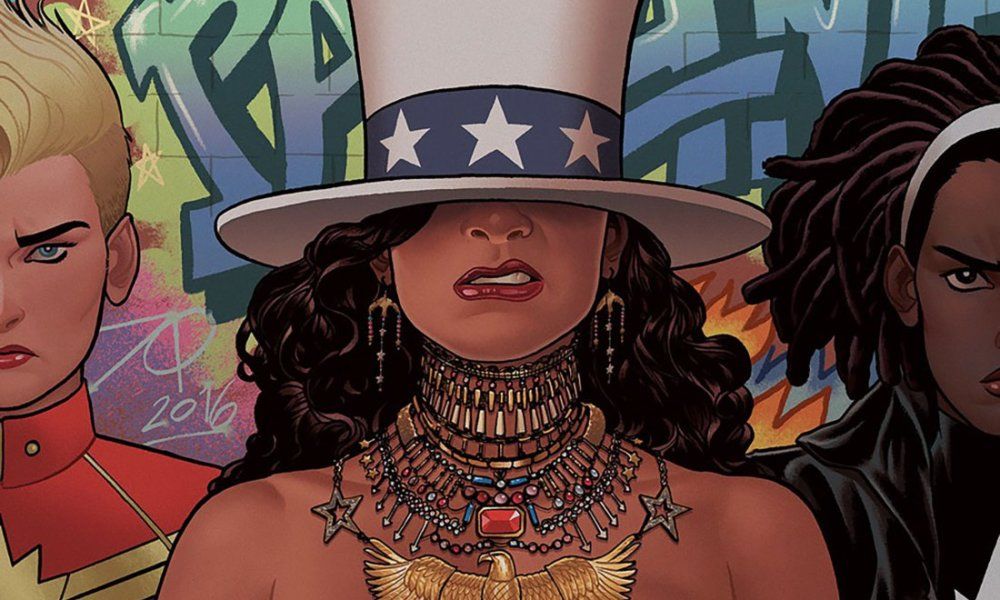 America Chavez aka Miss America is a queer Latina superhero character written by Gabby Rivera. The character has been a part of the Young Avengers, A-Force, and the Ultimates since 2011, but this is the first time she is leading her own comic.

The cover for America was drawn by artist Joe Quinones and shows America standing in a Beyonce-inspired formation line alongside Carol Danvers and Monica Rambeau, aka Captain Marvel and Spectrum.

Marvel shared that America will face off “against an oncoming alien horde all while managing her social life and trying to attend various classes on alternate Earths.”

The comic book series will be released in March.