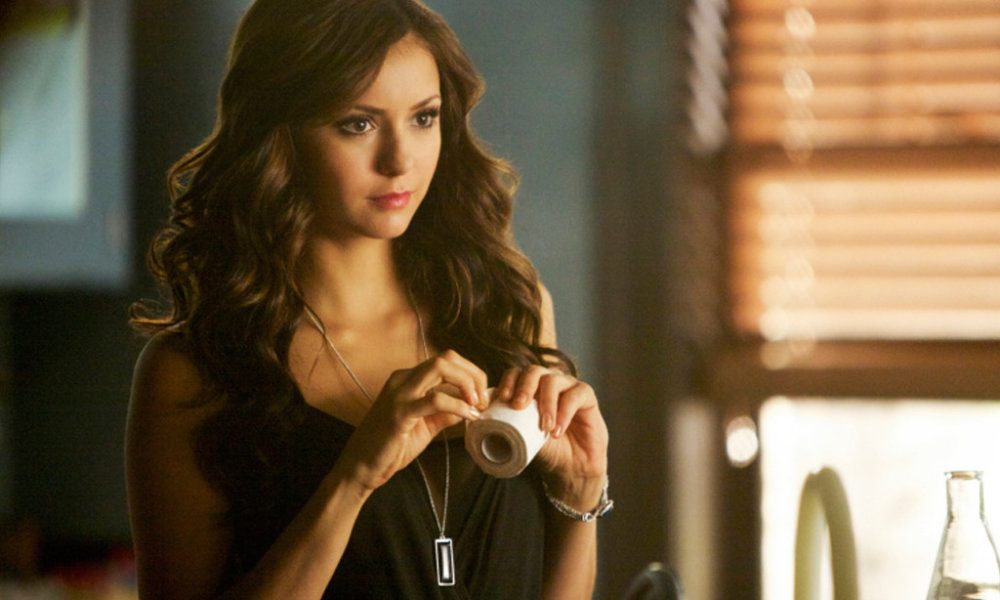 Nina Dobrev has announced that she will reprise her role of Elena for the season finale of Vampire Diaries, which will also be the last episode of the series.

Nina shared a photo to Instagram of a script and made clear that it wasn’t a throwback.

“I know it’s Thursday, but this is not a TBT. #BackOnSet #TVDForever”

Nina left the show in 2015 after starring for six years. The final series premieres October 21.

“It’s so rare for a show to get to last this long, and what a privilege that (CW heads) Mark Pedowitz and Peter Roth have allowed us to choose the time to end the journey on our own creative terms. It’s been eight of the best years of my life. I will miss it terribly, but I’m so proud to be here to see it to its proper end.”