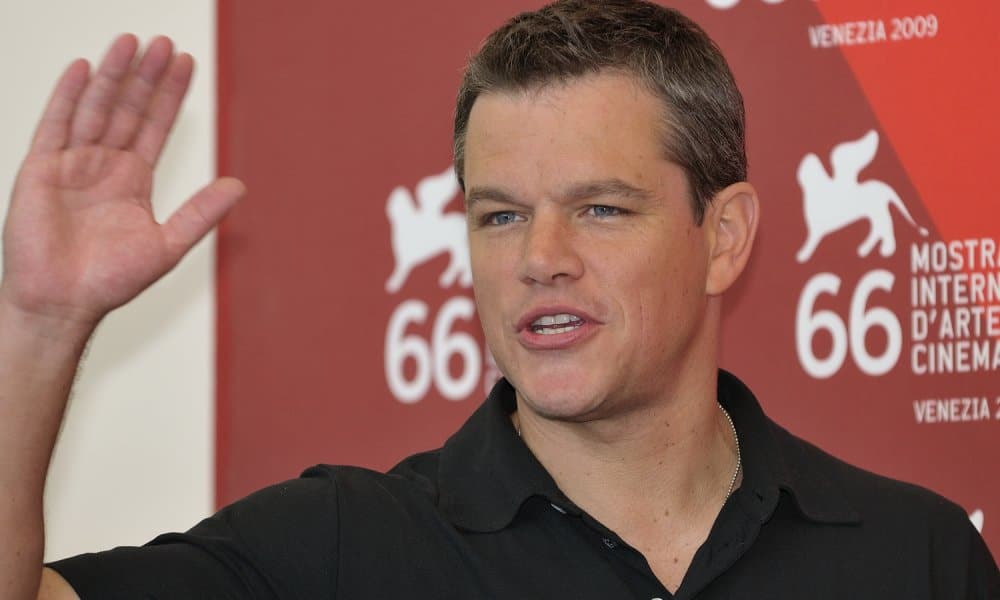 On most days, Matt Damon is treated with a kind of righteously earned respect and admiration befitting of Hollywood royalty. And why not? The guy is talented, affable, and he has a good sense of humor about himself. Best of all, in the grand tradition of universally beloved actors everywhere, Damon usually keeps mum about hot button topics.

Unfortunately, the Bourne series star couldn’t keep quiet when it came to Hollywood’s recent rash of sexual assault allegations. While on the press campaign for his new movie, Downsizing, Damon indicated that not enough attention was being paid to the “preponderance of men” who weren’t engaging in sexual harrassment and assault.

While Damon avidly agreed that the persecution of sexual offenders in Hollywood was “great,” the notion that men who didn’t demean women deserved a merit badge was not well received by fans. In recent days, those comments have been accompanied by a flurry of comments from Damon. There’s a spectrum of sexual assault, said Damon, and he would work with a person who’d been accused, but whose crimes fell on the light end of said spectrum. There were also rumors that Damon was well aware of disgraced producer Harvey Weinstein’s bad behavior.

The result was backlash in the form of a petition that calls for Damon’s removal from the female-led reboot of the Ocean’s franchise, Ocean’s 8. At the moment, the petition is a little over 500 names away from its goal of 17,000 signatures.

Though it’s unlikely that Ocean’s 8 producer and longtime Damon bud, George Clooney, will remove his friend from the upcoming heist movie, Damon’s star is certainly looking a little more tarnished after these series of incidents.