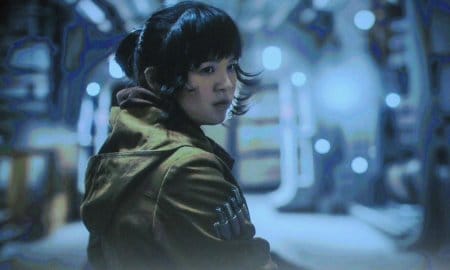 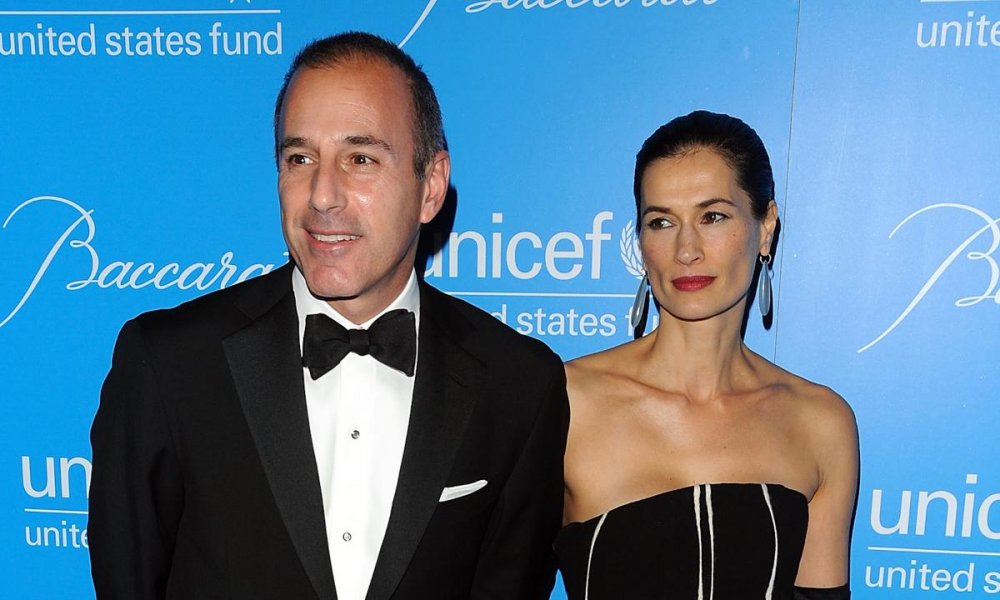 Matt Lauer’s wife, Annette Roque, is reportedly gaining the services of a lawyer in case their split turns into a divorce. The former model is likely seeking a bigger settlement than she might otherwise get. Roque was spotted this week with attorneys from the Manhattan-based law firm, Latham & Watkins.

Roque actually filed for divorce once before during her marriage to Lauer. The two first tied the knot in 1998 but then nearly divorced in 2006. At the time she cited “cruel and inhumane” behavior as the reasoning for the divorce, but then later withdrew the documents. The two reportedly came to a private agreement at that point in time which included making amendments to a post-nuptial document.

While neither Roque nor her lawyers have spoken out about her current intention, sources have started speculating on her behalf.

“The post-nup will likely specify how much Annette would get if they divorce, but she is expected to challenge it given Matt’s earnings since 2006, and given how he has humiliated her. There are also issues over all the property and land they own, both in the Hamptons and abroad.”

Lauer’s yearly salary at NBC was reported to be $25 million. He had been with the network for years before his recent firing over “inappropriate sexual behavior.” When Lauer was first fired there was a single claim from one woman who has still remained anonymous. But since then a variety of people have spoken out with similar stories, including a former assistant who detailed an affair that took place while he was still married to Roque. Other sources have spoken out confirming that Lauer always lived like a single guy despite being married with a family for many years. Since the news of his firing went public, Lauer and Roque have both been spotted without their wedding rings.