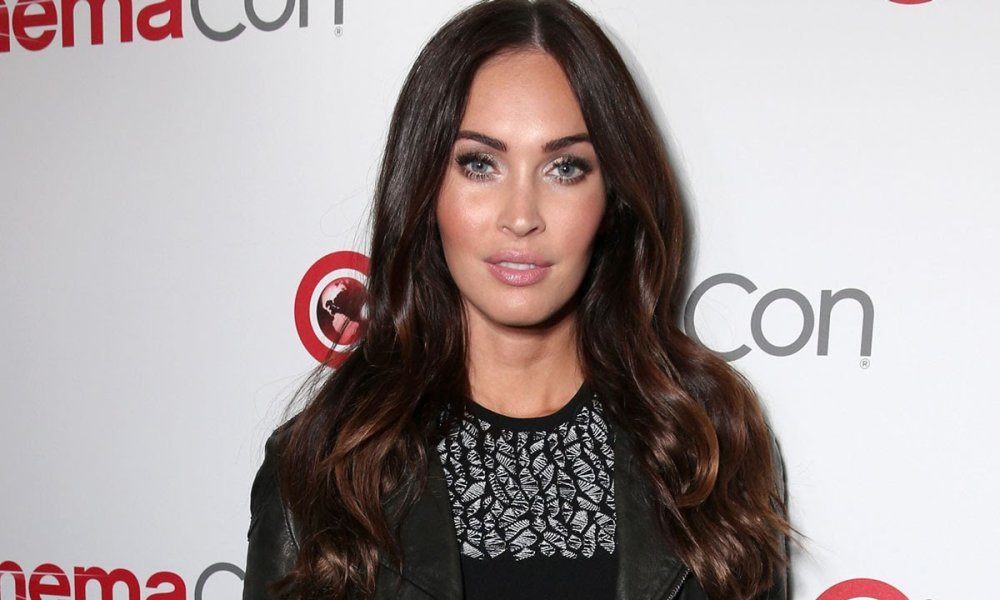 Megan Fox attended CinemaCon in Las Vegas on Monday, sporting a formerly unannounced baby bump. The 29-year-old was there promoting her new movie Teenage Mutant Ninja Turtles: Out of the Shadows. This news comes as a shock to many, since last anyone heard Megan and the father of other children, Brian Austin Green, are in the process of divorcing.

While Megan did not reveal any personal information about the pregnancy, she did entertain reporters at the event when they asked her about the challenges of filming while pregnant.

“I’m always in the process of having a baby and looking like I didn’t have a baby. I was training. There was no access to healthy food on the set so I ended up losing weight because I was hungry all the time.”

Notably absent from the passive baby news announcement is any clues about who the father is. Megan and ex Brian filed for divorce in 2015, but some outlets have reported that the two have been on some family vacations together, so he’s always a possibility. The two already have two sons together, Noah Shannon who is three and a half, and Bodhi Ransom who is two.

Other more juicy rumors offer the possibility that one of her TMNT 2 co stars like Will Arnett or Stephen Amellone could be the father. Time will tell. (Maybe.)

One thing we do know is that Megan’s kids don’t even watch TV.

“I try to keep (the children) from television and movies for the most part. Because I think screen time, any sort of screen whether it’s television, iPad or iPhone is really bad for their brain development so I try to remove that from their lives. Also I want to deter them from ever being a part of social media cause I think it’s detrimental to a child’s self esteem.”

Aren’t you dying to know who the father is?

* Update: It seems Brian Austin Green is indeed the father of their surprise baby number three, and the couple is back living together.