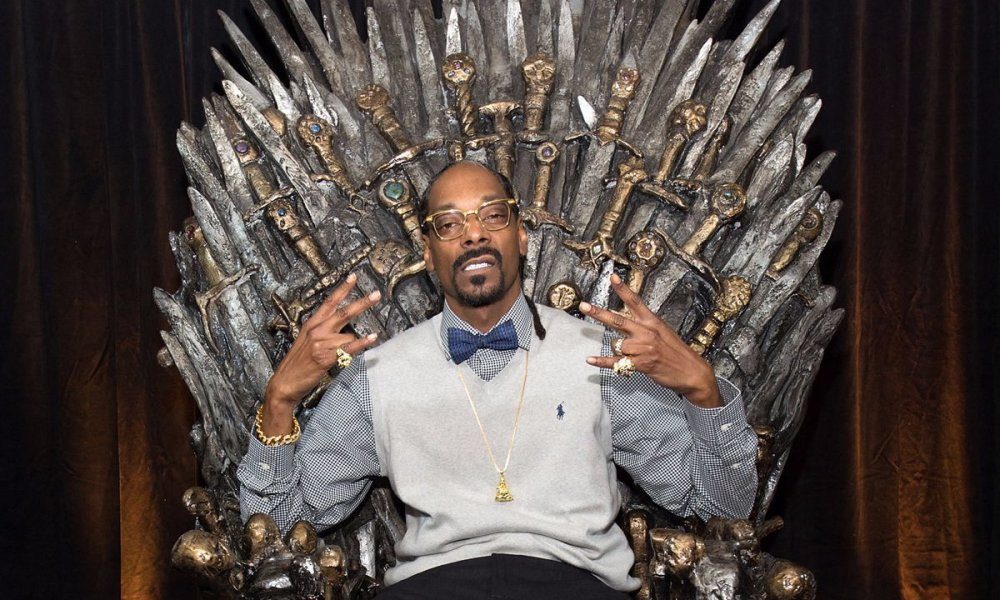 Snoop is extremely annoyed at the former governator, and he wasn’t afraid to vent that frustration in a series of profanity-laden Instagram posts released over the course of yesterday evening, when Snoop was definitely neither high nor drunk (no judgements, it was after 5). We’d quote some of the Doggfather’s choicest insults, but it’s basically impossible to do so without offending the censors. Trust, the language was fiery.

The 44-year-old Long Beach native was sent on a tear after he found out that Esteban Nuñez, the son of a former California state Assembly speaker (and close friend of Schwarzenegger), was released from prison after Arnie shaved almost a decade off his prison sentence in his last day in office. Nunez received a 16-year sentence for the stabbing death of a college student back in 2010.

Kathy Santos, the mother of Nuñez’s victim, was disgusted, telling the LA Times, “It makes you sick that something like this can happen, and you have no power.” Of course, the apparent miscarriage of the legal system caught Snoop’s bloodshot eye and — ever the crusader for social justice — he felt compelled to respond.

According to Snoop (and keep in mind, these posts are super R-rated), the real injustice is that Nuñez’s accomplice is still in the penn, something Snoop believes is straight-up white privilege. That injustice sent Snoop — surrounded by off-screen buddies — on a serious anti-Schwarzenegger peel, releasing two more videos over the course of the evening and capping off the attack with this picture.

No word from Schwarzenegger yet on the advance.