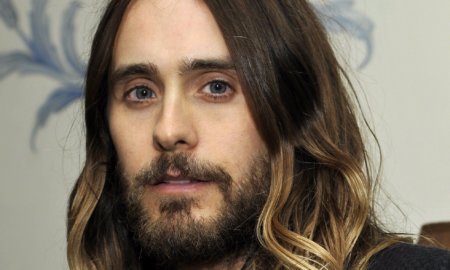 Megyn Kelly of Fox News has signed on to produce a scripted comedy series about a presidential campaign alongside the Fifty Shades of Grey producer Michael De Luca. The show has been picked up for six episodes which will stream on the Verizon’s channel Go90.

The series, entitled Embeds, will be about five journalists on a campaign tour “who are in way over their heads as they find themselves shaping the future of the country while experiencing raucous adventures in an unexpected world of sex, drugs, and swing states,” as reported by Variety.

The producers are confident that the show will be appealing to a variety of audiences, not just people who closely follow politics. Although those people will also be entertained, as the show is expected to feature cameos from real life politicians.

The pilot episode of the show was co-created and written by Scott Conroy and Peter Hamby, and then Megyn and Michael were brought on as producers. Megyn is also currently developing and producing another scripted TV show alongside actor Kevin Spacey. The FX show is called The Residence and is a drama about the White House. She also recently signed an eight figure book deal with HarperCollins.