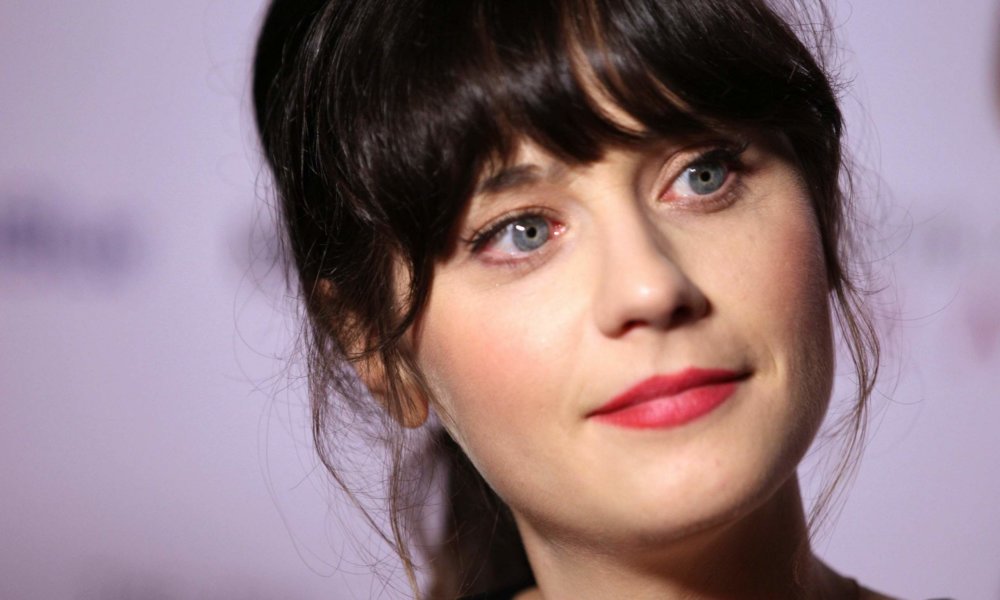 The sixth season of New Girl kicks off Tuesday on Fox with Zooey Deschanel working behind the camera for a change, and she recently opened up about working as the director for the first time. Overall she seemed to enjoy herself.

“It was a great experience and really fun for me.”

And yet she did admit that there were certain challenges involved and that it could be difficult at times.

“I didn’t want to take too much time to be watching playback because it takes a lot of time, and I wanted to make sure I was really focusing on the other actors. Luckily, we have a directing producer and I kind of let him be a barometer for me.”

The season six premier begins with Cece and Schmidt looking to buy a home, while Jess deals with her feelings for Nick after he moves away with Regan. Complicated stuff for the former loft mates, and sounds like a good start to the season.

Zooey went on to say that fans could expect some good stuff from the season.

“We’ve got a lot of good episodes coming up. There’s some fun stuff, there’s a camping episode, there’s a crossover episode with Brooklyn Nine-Nine.”