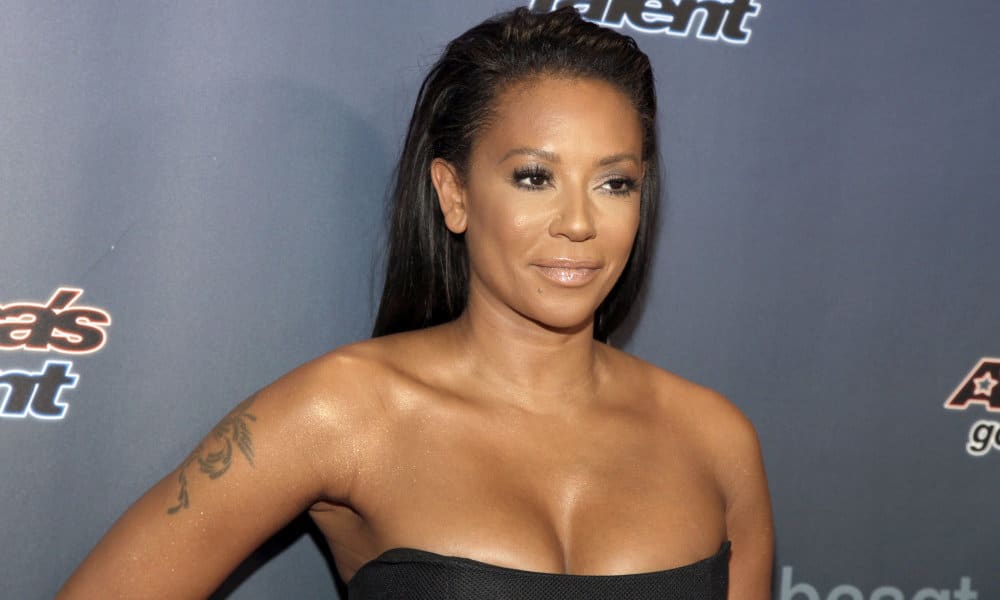 The restraining order prevents “Ms. Gilles from annoying, harassing, molesting and coming within 100 yards of [his] client.”

Mel has stated that Lorraine is trying to extort her. She explained that Stephen and Lorraine had an affair during their marriage and that she was at one point pregnant with his child. Stephen allegedly asked Lorraine to abort the child.

When Mel tried to fire Lorraine, Stephen called Lorraine his “ride or die bitch” and threatened to release risque videos of Mel if Lorraine didn’t get a raise.