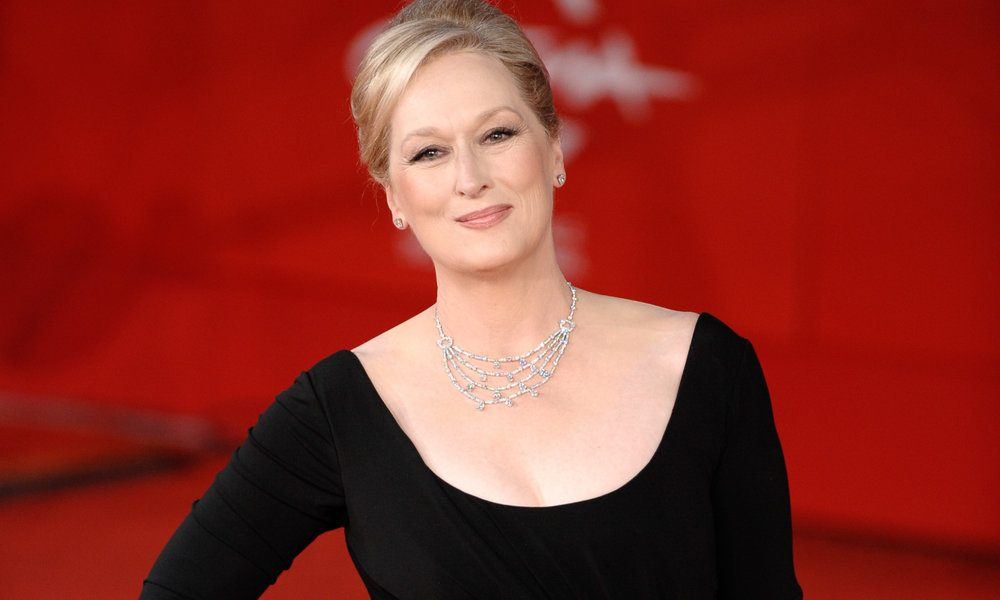 Meryl Streep has been given her 20th Oscar nomination which is the most that any actor has ever received. The second most nominations is a spot shared by Katharine Hepburn and Jack Nicholson, both of whom have received twelve.

Out of those many nominations, Meryl has won three Oscars. She has been nominated for 30 Golden Globe Awards, 16 Screen Actors Guild nominations, a Presidential Medial of Freedom, a Kennedy Center Honor, and many other others.

In response to the nomination Meryl simply shared a GIF of herself dancing, which was from a 2013 Paul McCartney music video for the song “Queenie Eye.”