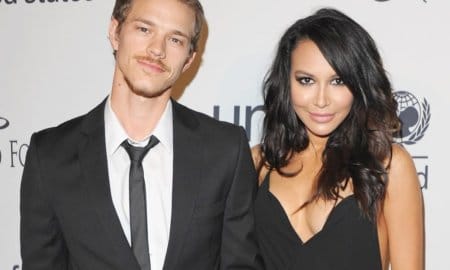 Michael Buble’s wife Luisana Lopilato has given an update on their son’s cancer treatment. She attended a press conference in Argentina where she explained that her son’s health was the reason for putting a recent film role on hold.

“I want to share with you that…my son is well.”

She went on to say that the recovery process for the three-year-old is long but that they “are very happy.”

In February Michael released a statement with a similar sentiment.

“He has been brave throughout and we continue to be inspired by his courage. We thank God for the strength he has given all of us.”