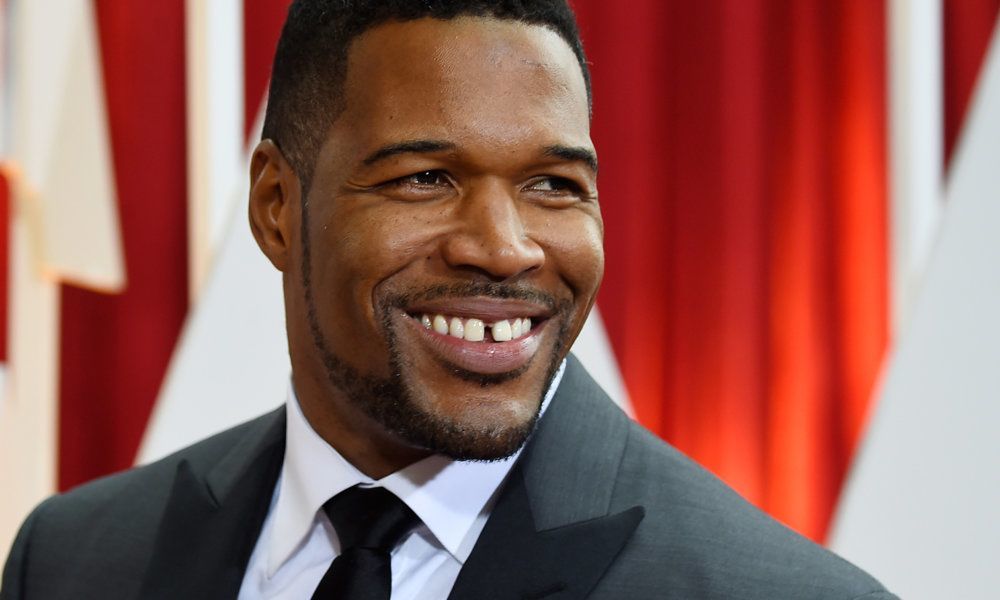 Former football player and Fox sports analyst Michael Strahan is coming to the end of his co hosting duties on Live With Kelly and Michael, and he’s making the jump to start a new gig on Good Morning America.

Michael has been with Live alongside longtime host Kelly Ripa two days a week since 2014, and is expected to finish up his time there at some point over the summer. His full time job at GMA will begin in September.

James Goldston, the president of ABC News, sent out a memo Tuesday morning to the company’s staff:

“Michael has been a stellar addition to the broadcast. Over the past two years on ‘GMA,’ he’s proven to be a tireless and versatile broadcaster with an incredible ability to connect with people, from veterans to American pop culture icons and newsmakers. He will end a four year run as Kelly Ripa’s co-host on ‘Live!,’ where he has honed his skills as an interviewer with genuine warmth and a quick wit. At ‘GMA,’ he’ll now have even more opportunities to tell stories that inspire, inform and empower people.”

Michael also released a statement about the move, which he shared with The Hollywood Reporter:

“I look forward to continuing to work with the incredible team at GMA. It is an exciting opportunity to be able to bring unique stories and voices to the audience. My time with LIVE with Kelly and Michael has been transformative, and my departure will be bittersweet. Kelly has been an unbelievable partner, and I am so thankful to her and the entire team. I am extremely grateful for the amazing support I’ve received from all of the fans.”