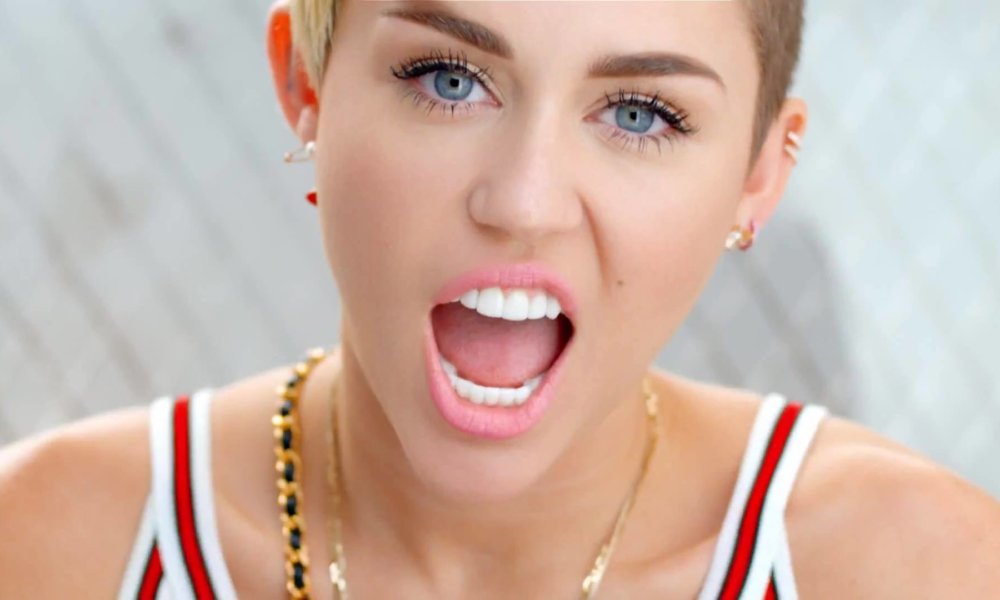 Miley Cyrus has called out Mariah Carey in her cover story for the October issue of Elle, after being asked about a recent comment on The Voice. Miley is a judge on the show these days and recently told a contestant that “Not everyone can be Mariah Carey.”

“I’ve never really been a fan, because it’s so much about Mariah Carey. That’s part of her shtick; I can see through that. That’s part of what makes her a gay icon; like, it’s about Mimi! It’s about what she’s wearing, and it’s about her.”

While some people might call Miley out for her own over-the-topic antics, she maintains that they aren’t about her at all.

“What I make isn’t about me. It’s about sharing my story; it’s about someone being connected to what I’m saying.”

She went on to share her thoughts about Britney Spears as well who she said is in a “distant world.”

“Everytime [Britney] puts out new music, I’m like, is that what she wants to be doing? Or does she just want to chill?”