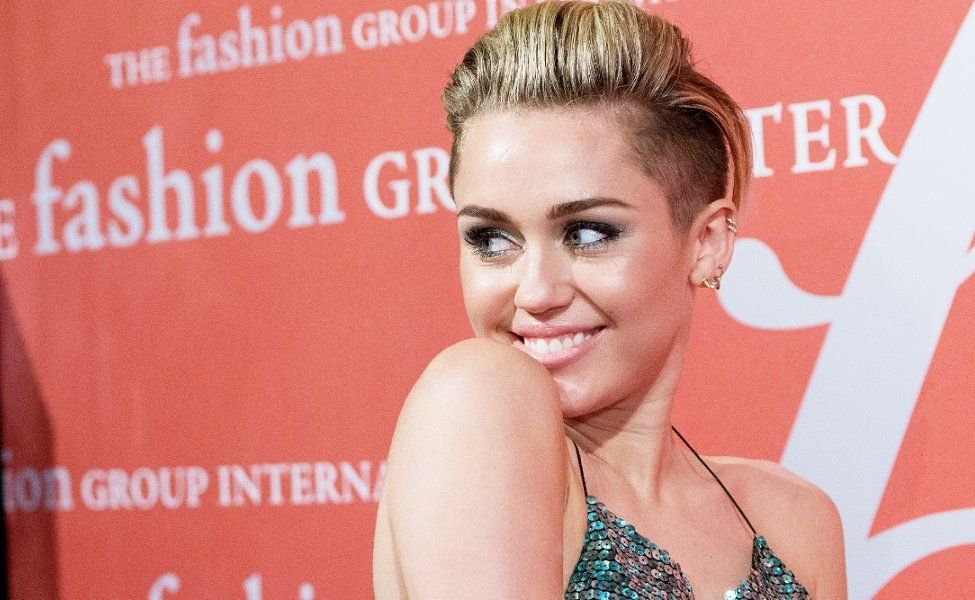 Miley Cyrus did an interview with Elle recently where she talked about her career growing up and specifically about her time on Hannah Montana. She admitted that she may have been underpaid for her role.

“I did not grow up spoiled in any way. I just wanted to be on TV. I mean, at one point—they’ll probably kill me for saying it—I was probably the least paid person on my cast because I didn’t know any better. I was just like, ‘I can be on Disney! Yeah, I want to do it!'”

Miley grew up as the daughter of country singer Billy Ray Cyrus, but he never experienced the type of fame that she did, so she felt like her parents didn’t always understand what she was going through.

“Paparazzi always made me really uncomfortable. You’re growing up and you look weird sometimes. My zits were all crazy; I’ve gone through some hair trauma. That’s how I started sticking out my tongue in pictures. Because I hate everyone being so serious.”

No one in her family considered the fact that they didn’t own her name before allowing Disney to use her real name on Hannah Montana, so looking back she would have made some different business decisions.

“My name was Miley on my show, but I didn’t own my name—we didn’t think about that. Like, ‘Yeah, you can use my name on your show, sure!’ My mom started understanding how many people take advantage of a child, so she hired smart people to protect me in that way. I’m happy that when I was younger, people protected me and put me in a position where I can now control my music.”