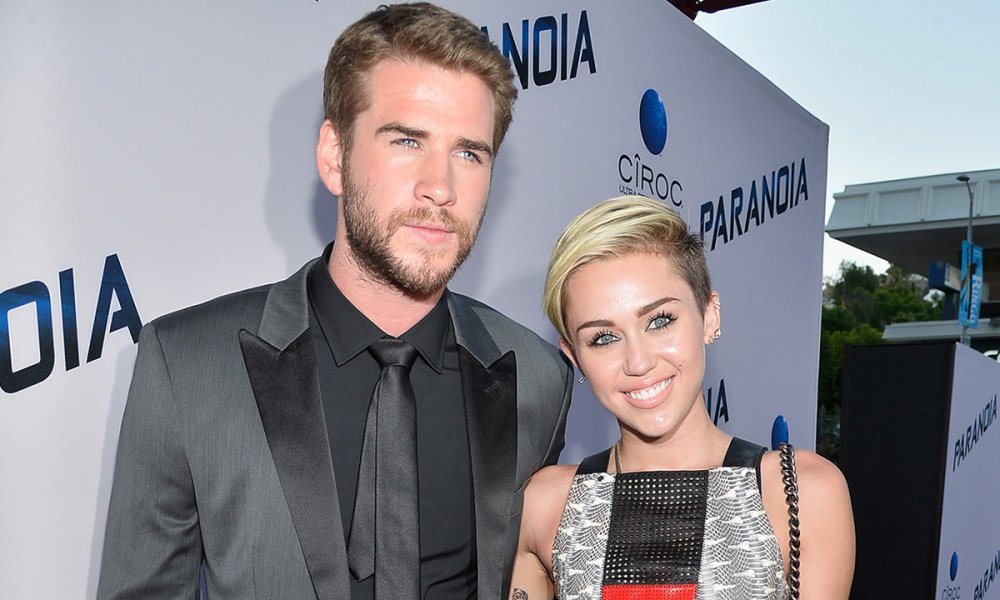 Miley Cyrus has reportedly called off her wedding from Liam Hemsworth. Reports are stating the reason for the change of heart has to do their plans for the future. Apparently, Hemsworth is ready to start having children, but Cyrus is not right there with him.

OUR HEARTS CAN’T TAKE IT ? Miley Cyrus and Liam Hemsworth have reportedly split! What are your thoughts on the couple parting ways? ?? #missyempire #missgirls #mileycryus #liamhemsworth

Sources have spoken out and explained that this tension was building, as the pair have frequently discussed their varying futures. This seemed to be the breaking point.

“He wants kids and doesn’t want to keep putting it off but it’s not quite the timeline Miley had in mind. He is left heartbroken. Miley put off plans for the wedding and Liam was growing tired of it. They haven’t been getting along in recent months.”

This same source also claims that Cyrus hasn’t even ever been totally onboard with the whole concept of marriage either.

“[She] didn’t really want to get married. It’s something that everyone else seemed to get but Liam. [His] family had been begging him to see the light for a long time, but he had faith in Miley. Now he feels like an idiot.”

My little angel and I.

Cyrus and Hemsworth have been on and off in the past. The two first met in 2009 when they starred together in the film The Last Song. They were frequently on and off before getting engaged in 2012, which was called off in 2013. In 2015, the two got back together once again announcing their second engagement in 2016. In 2017, Cyrus released the very sweet song “Malibu” about their reunion and explained that they had to “refall for each other” which they did successfully at the time. But alas, the two are apparently off once again. Time will tell if they get back together yet again, which would not be totally unexpected given their history.