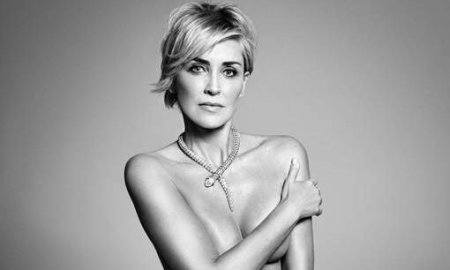 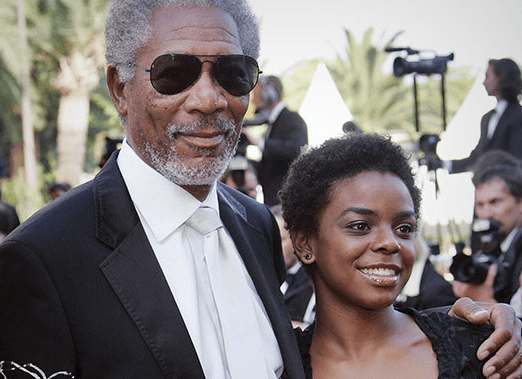 The 78-year-old Lucy actor has finally released a statement addressing the tragic murder of his goddaughter and step-granddaughter, E’Dena Hines.

Ms. Hines was the granddaughter of Freeman’s first wife, Jeanette Adair Bradshaw. Freeman and Bradshaw divorced in 1979, but the iconic actor has always referred to E’Dena as his granddaughter.

Hines, an aspiring actress and writer who was studying at New York University’s Graduate Acting Program, was found with multiple chest wounds outside her apartment on West 162nd Street in the early hours of Sunday morning. The 33-year-old was taken away by ambulance, but pronounced dead on arrival at Harlem Hospital.

Her boyfriend, Lamar Davenport, 30, of New York City, was charged with second-degree murder earlier today. Davenport was taken to New York’s Columbia Presbyterian Medical Center to undergo a psychological evaluation before being questioned by the police.

Police are speculating that drugs may have been involved in the stabbing, some calling it a “cocaine-fueled exorcism.” George Hudacko, 65, who saw the 3am attack from his window and called 911, said Davenport shouted, “Get out, devils! I cast you out, devils! In the name of Jesus Christ, I cast you out” before he began attacking his girlfriend.

Davenport reportedly used to work for an auto parts shop and studied English Literature at New York University. He was also an aspiring actor and rapper with a criminal record and a history of drug abuse. Davenport had six prior arrests for crimes, including marijuana possession and petit larceny.

Freeman responded to the senseless crime saying, “The world will never know her artistry in talent. Her star will continue to shine bright in our hearts, thoughts and prayers. May she rest in peace.”

He also posted to his Facebook page, “I want to acknowledge the tremendous outpouring of love and support my family has received regarding the tragic and senseless passing of my granddaughter. Thank you from the bottom of my heart.”

At this time, our hearts go out to Morgan Freeman and his family. May his granddaughter rest in peace.