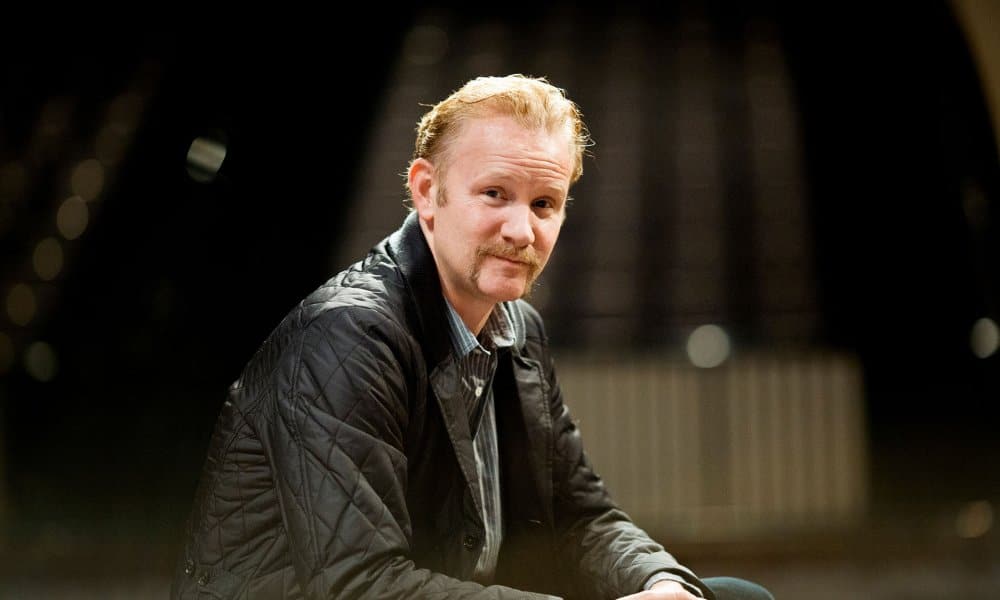 Morgan Spurlock knows that there’s a big issue with sexual misconduct, and the Oscar-nominated documentarian admits that he’s actually a part of the problem. On Wednesday Spurlock released a statement explaining that two different women have accused him of rape and sexual harassment.

He detailed one of the experiences that took place in college. He and a girl were fooling around and eventually had sex, at which point she started crying and they stopped. She later wrote about the incident in a class and used Spurlock’s name in the piece, explaining a version of the experience that to her was rape. He said he was “floored” by the accusation.

Spurlock also admitted that a few years ago he had an assistant that he would verbally harass.

“I would call my female assistant ‘hot pants’ or ‘sex pants’ when I was yelling to her from the other side of the office. Something I thought was funny at the time, but then realized I had completely demeaned and belittled her to a place of non-existence.”

Ultimately he was asked to pay out a settlement to keep her quiet, which he gladly did to protect his reputation. However at this point, he realizes of course that paying to keep someone quiet meant that he was perpetuating this issue. He said that he’s currently getting help.

“None of these things matter when you chip away at someone and consistently make them feel like less of a person. I am part of the problem. We all are.”

Spurlock seems to be taking up a big interest in women’s issues as of late. The documentarian will next be working on a project on topic called Who Run the World? The project is set be co-produced by Sarah Jessica Parker.