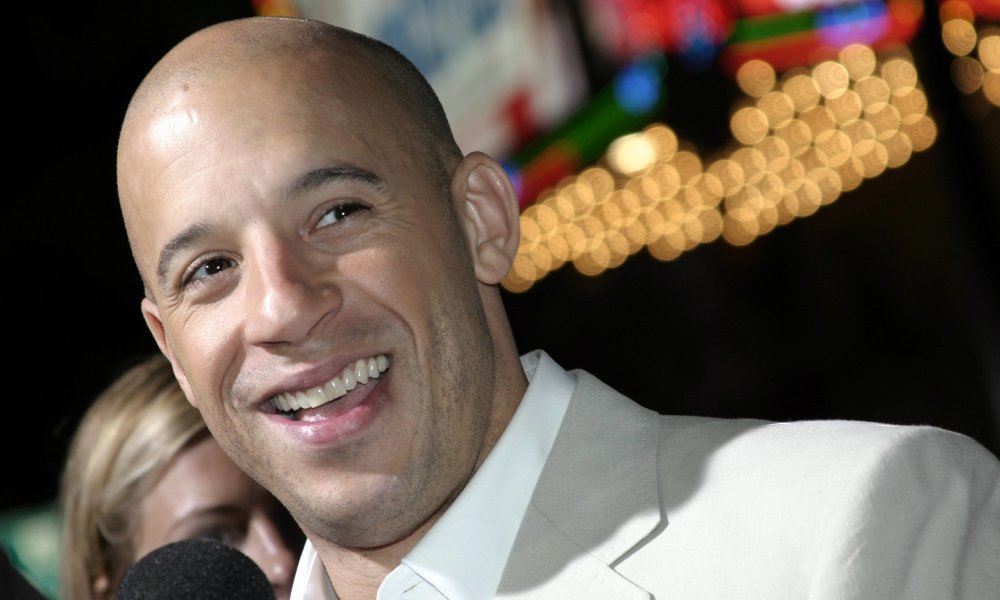 The People’s Choice Awards kicked off the beginning of awards season on Wednesday at the Microsoft Theater in Los Angeles. Jane Lynch hosted, the people voted, and some surprising moments were to be had.

The show opened with Jane Lynch singing and quickly progressed into lots of joke making. Naturally the writers found it pertinent to poke fun at Steve Harvey’s recent announcer mishap, and after Jane announced Thomas Lennon the winner of the Most Deserving of People’s Choice Award, she backtracked and said that the actual winner was Miss Columbia. Ariadna Gutierrez then entered the stage in full pageant attire.

Amidst all the planned chaos, there was also an unexpected stage crasher. When the hosts of The Talk got up onstage to accept their daytime host awards they were surprised to be joined by a strange man who was attempting to say something on the microphone. He clearly didn’t know who he was up against, since he was quickly shooed by Sheryl Underwood and kicked by Sharon Osborne. Sarah Gilbert continued on with her acceptance speech.

The night wouldn’t have been complete without a young starlet’s wardrobe malfunction, and Dakota Johnson was the actress with just enough sense of humor to survive it. Dakota was awarded the Favorite Dramatic Movie Actress award, but when she hugged presenter Leslie Mann, her dress broke. The Fifty Shades of Grey actress held it together and quipped “Well, it’s not like nobody here hasn’t already seen my boobs.”

It wasn’t until Vin Diesel got up to a musical tribute for the late Paul Walker that things got really emotional. Vin was presented with two awards during the show for Fast and the Furious 7, and he referenced the challenge of continuing on without Paul before singing a bit of Wiz Khalifa’s “See You Again,” which is the theme song for the film.