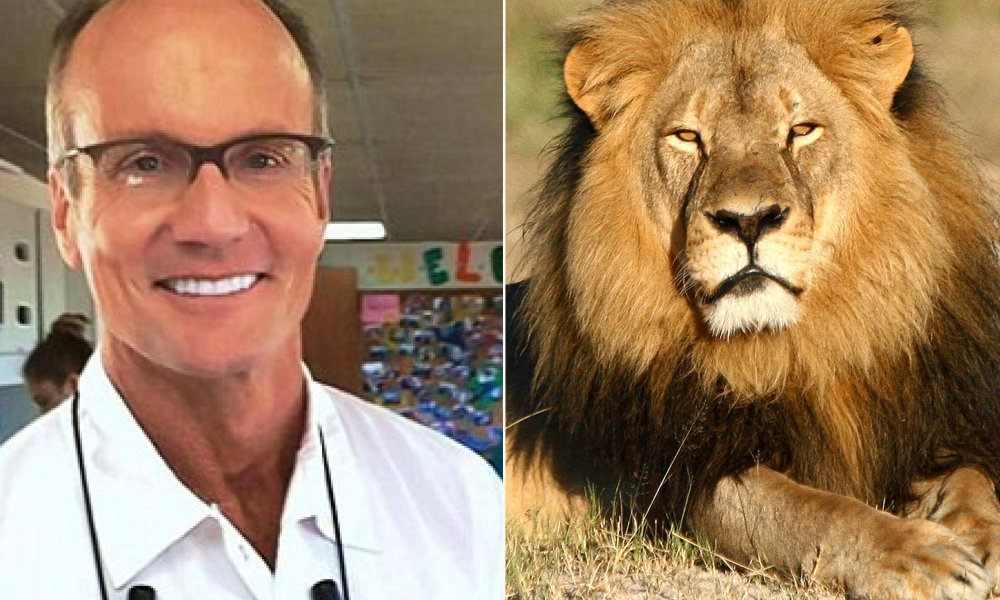 Walter Palmer, the Minnesota native who made national headlines after killing prized African lion Cecil, is planning to return to his dental practice this week.

Although Palmer’s practice opened several weeks ago without him, the “most hated dentist in the country” plans on returning to his Bloomington office Tuesday.

Palmer has been keeping a low-profile since July, when British media outlets revealed him as the man who spent a small fortune to kill the famed lion for sport, outside Zimbabwe’s Hwange National Park. The dentist said, “I’ve been out of the public eye seeing family and friends,” denying he was in hiding.

The Zimbabwe Conservation Task Force said in July that “Cecil the lion was lured out of an animal sanctuary in Zimbabwe and shot with a crossbow. Cecil lived another 40 hours until the hunters tracked him down and shot him with a gun,” He was then skinned and beheaded.

In the interview with the Associated Press in late July, Palmer said that he caught up with the lion more quickly and killed it with another arrow. “I had no idea that the lion I took was a known, local favorite, was collared and part of a study until the end of the hunt. I relied on the expertise of my local professional guides to ensure a legal hunt.”

The 55-year-old admits the ordeal has affected his family as well. “This has been especially hard on my wife and my daughter. They’ve been threatened in the social media, and again … I don’t understand that level of humanity to come after people not involved at all.”

On getting back to work, Palmer said, “I have a lot of staff members, and I’m a little heartbroken at the disruption in their lives. And I’m a health professional. I need to get back to my staff and my patients, and they want me back. That’s why I’m back.”

What do you think about Walter Palmer returning to work? Is his dental practice doomed or will patients remain loyal to the big game hunter?