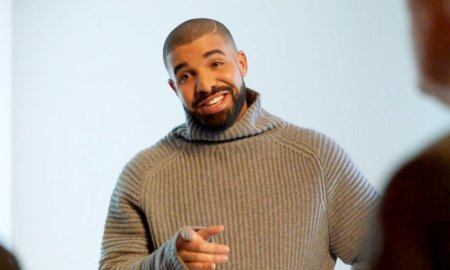 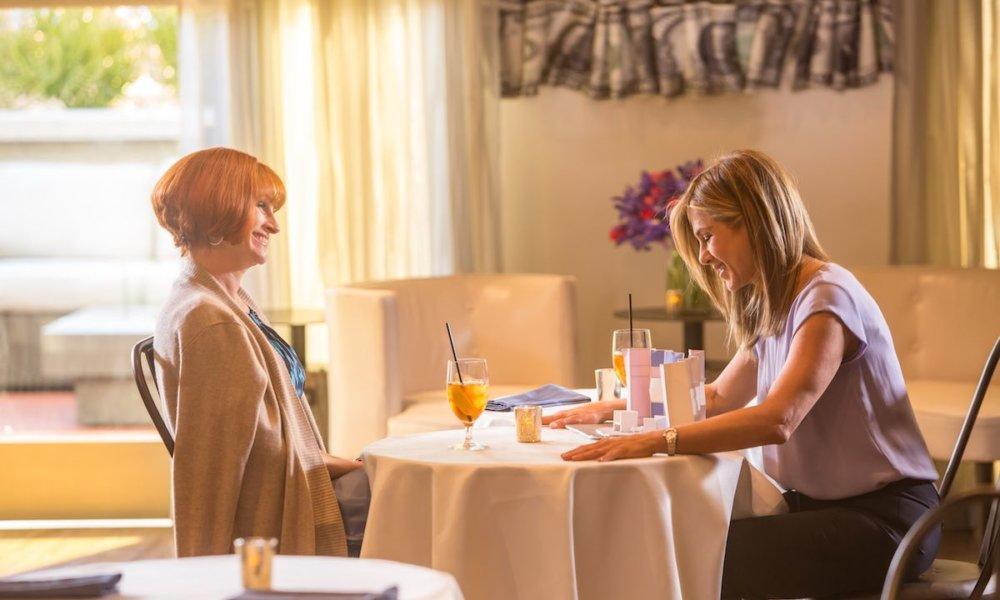 Mother’s Day is the newest release in Garry Marshall’s holiday film series, and the critics are absolutely hating it.

The other films in the “holiday anthology” Valentine’s Day and New Year’s Eve were not exactly critically acclaimed films either, but they did their entertaining and fun moments as intended. Mother’s Day reportedly does not.

David Sims of The Atlantic says:

“Mother’s Day is bad in the regular ways (e.g. the acting and writing), but also in that peculiar way, where it feels as though the film’s creator has never met actual humans before.”

It seems almost harder to get a film so wrong when there is such a strong ensemble cast attached. Mother’s Day stars Jennifer Aniston, Kate Hudson, Julia Roberts, Timothy Olyphant, Jason Sudeikis, Loni Love, and Aasif Mandvi among many more. You get the idea that it would be a lot more enjoyable just to watch that group of people have a normal conversation than actually sit through the scripted film that they’re starring together in.

In addition to the joke setups being a stretch throughout the film, it has been called racist, and not exactly uplifting with the whole Mother’s Day theme.

The film has been getting single star reviews at best, and RogerEbert.com gave it a half. Ouch.

Jordan Hoffman of The Guardian however suggests that it’s so bad that it might actually become a camp classic for it.

“One can’t deny, however, that this sort of badness – this transcendent, almost unearthly badness – isn’t oddly comforting…Mother’s Day is garbage, but it’s a wholesome type of garbage they just don’t make anymore. Our mothers deserve a whole lot better, but at least this ode to the Hallmark holiday at least won’t be soon forgotten.”

If you were thinking about taking your mom out to this movie for Mother’s Day, you might want to reconsider.