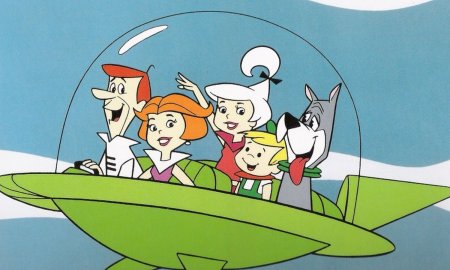 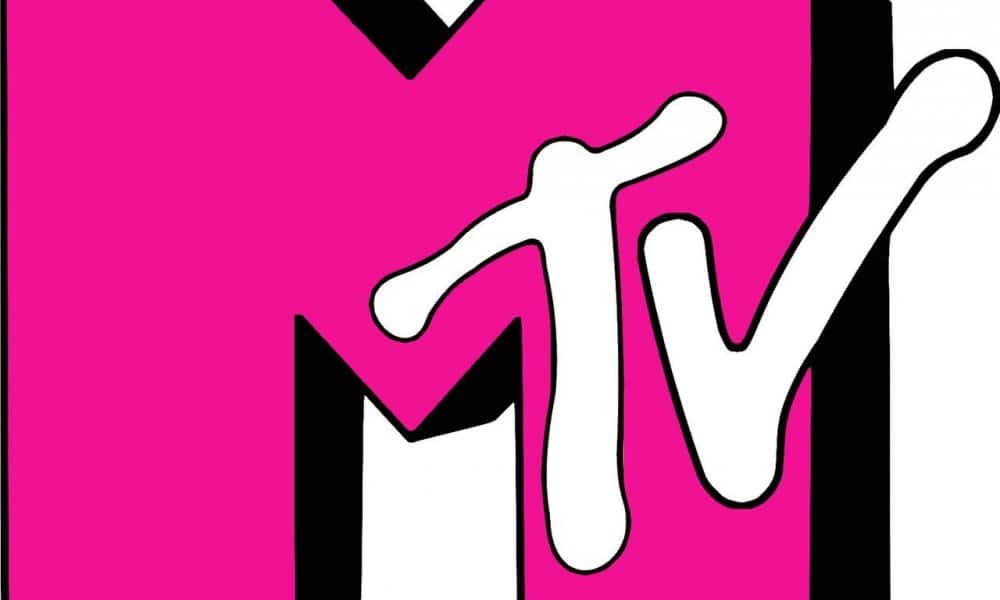 MTV has ordered ten episodes of a new karaoke show called Crash Karaoke. The show has been described following hosts Hannah Rad and Dylan Landon as they head “unsuspecting locations and challenge people to karaoke battles for cash.”

The hosts will head to average spots like fast-food restaurants and “attempt to charm two volunteers into a head-to-head karaoke showdown for a cash prize. Contestants will be asked to spin the Crash Wheel to randomly select a style of music to perform. A mix of hit songs serve as the soundtrack for the series, from current tracks and global anthems to the most iconic karaoke throwbacks from the ’80s.”

Bruce Gillmer, the head of music and music talent at Global Entertainment Group, Viacom released a statement about the show.

“Crash Karaoke is an innovative twist on the traditional game show that’s anchored in music and embodies MTV’s bold, unpredictable personality. We’re excited to disrupt everyday life in some of the most unlikely locations and pass the mic to the most fearless performers – from the great, to the outrageous, and cringe-worthy — and bring our audience along for the ride.”