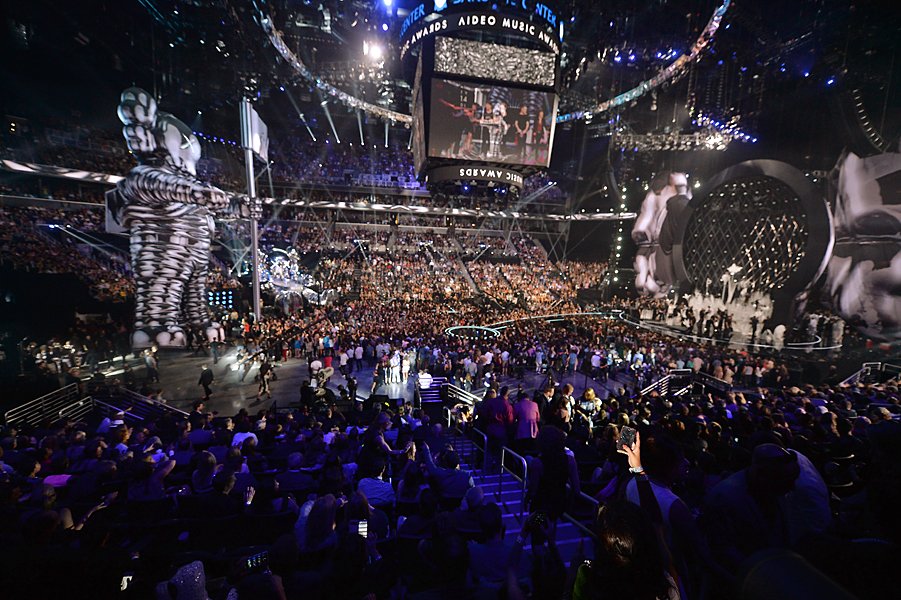 The MTV Video Music Awards has made the same move as the MTV Movie & TV Awards when they decided to drop gender specific categories. Best female video and best male video are now artist of the year, and they also added a new category for videos that actively fight injustice.

This year Kendrick Lamar came out on top with eight different nominations for his “Humble” video. Katy Perry and The Weeknd followed with five nominations each.

Fans can make their votes online for eight of the categories and the best new artist will remain up into the VMA pre-show. The winner will be announced during the telecast.

The show will broadcast live from the Forum in Inglewood on August 27 at 8.