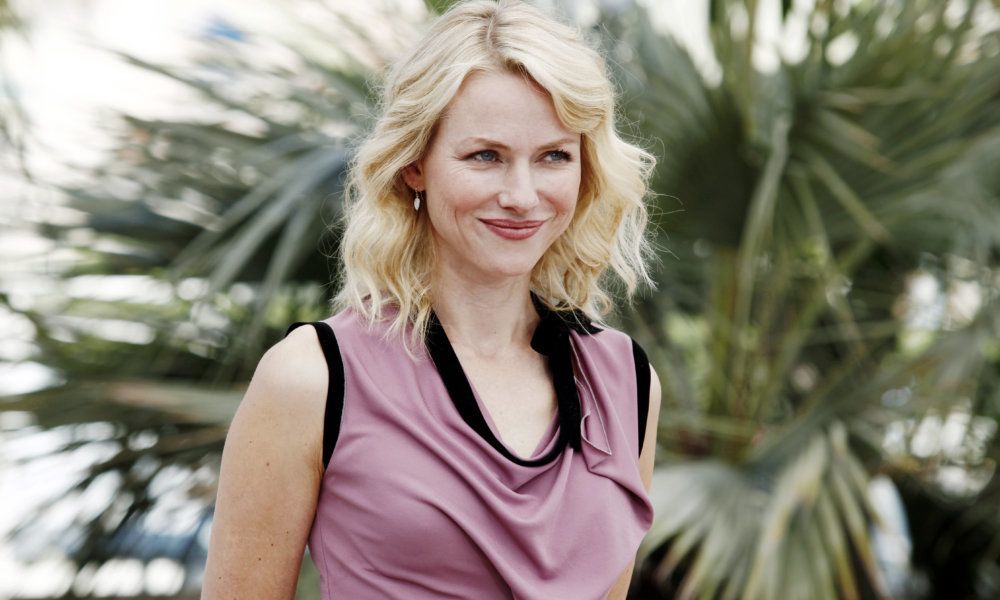 Netflix just keeps turning out the original series, and for the 2017 premiering psychological thriller Gypsy Naomi Watts has been announced as the star. The drama has been ordered for a ten episode series, and the first two will be directed by Sam Taylor-Johnson of Fifty Shades of Grey fame.

Naomi will play the lead character Jean Holloway, a therapist who starts to cross the lines between her work and personal life. Things get intimate, and then they also get dangerous.

In addition to starring in the TV show, Naomi will also be an executive producer of the series, alongside writers Lisa Rubin, Liza Chasin, Tim Bevan, Eric Fellner and Andrew Stearn.

Starring in and producing the show isn’t all that the busy actress is up to. Naomi is currently starring in the film Demolition alongside Jake Gyllenhaal, and has a few other projects in the works. She has finished shooting About Ray with Susan Sarandon and Elle Fanning, Sea of Trees with Matthew McConaughey, as well as The Book of Henry and Shut In.

Next up she will be shooting Destin Daniel Cretton’s The Glass Castle with current “it” girl Brie Larson.

This will be the first time that Naomi has starred on a TV show since the 1990s when she was in the NBC sci-fi drama Sleepwalkers. That role predated her breakout turn in the film Mulholland Drive, which was when she turned towards film and stayed there, until now. She also recently booked a role in Showtime’s Twin Peaks revival. With all the quality programs being made for TV these days, the small screen is often as big a draw as the big screen is, even for A-listers.