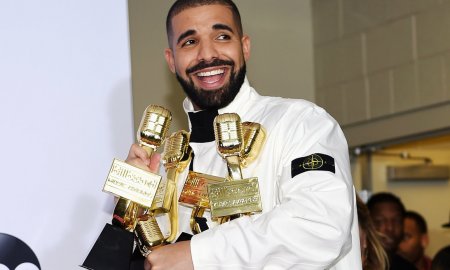 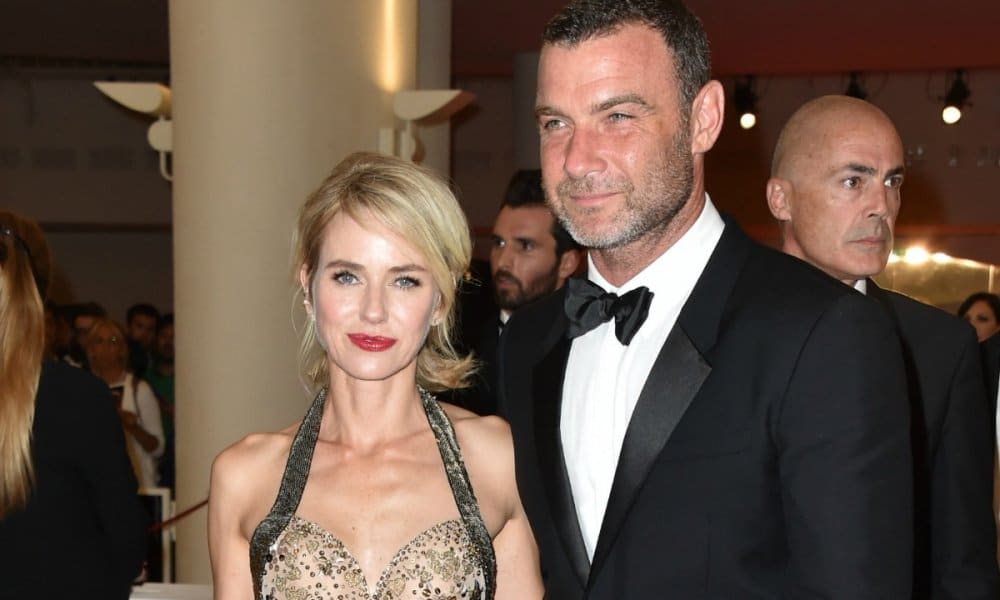 Naomi Watts has opened up to discuss her life post split with Liev Schreiber. The two were relatively quiet about the reasons behind their split after an eleven-year relationship.

She recently spoke about it a bit in the June issue of Vogue Australia.

“There are good days and bad days. Liev and I are on great terms and we’re trying to do our absolute best for the sake of the children, and we hope to keep moving forward in that way. He’s a fantastic dad, a wonderful, wonderful man, and we still want the absolute best for each other. So, that’s pretty much all I’ll say.”

She also added that she’s still single. Liev, on the other hand, is dating interior designer Morgan Brown who has also dated Gerard Butler. Naomi and Liev are parents to nine-year-old Sasha Schreiber and seven-year-old Samuel.